Last night, Circle was awarded Best Non-Bank Competitor at the prestigious Retail Banking Awards 2017, held at the Waldorf Astoria in London. The awards are part of Retail Banking: London 2017, an event that brings together high-street banks, retailers, new market entrants, financial professionals and industry disruptors in an active discussion of the key issues facing the industry.

Circle beat off fierce competition, including Money Box and U, to win the award. The judges were impressed with the app and noted the following: that it was the first e-money licence for cross border payments to be issued by the Bank of England; the rapid expansion across Europe, as well as the US and parts of Asia Pacific; use of four currencies; and that it’s now embedded in iMessage.

Marieke Flament, Circle’s MD for Europe, said: “We are thrilled to have been recognised for our achievements over the past year. We are proud to be a disruptive brand within the banking sector and to have won this award is a real honour. Circle is a social payments app that is global, instant, free and fun - it is transforming the way we handle payments.” 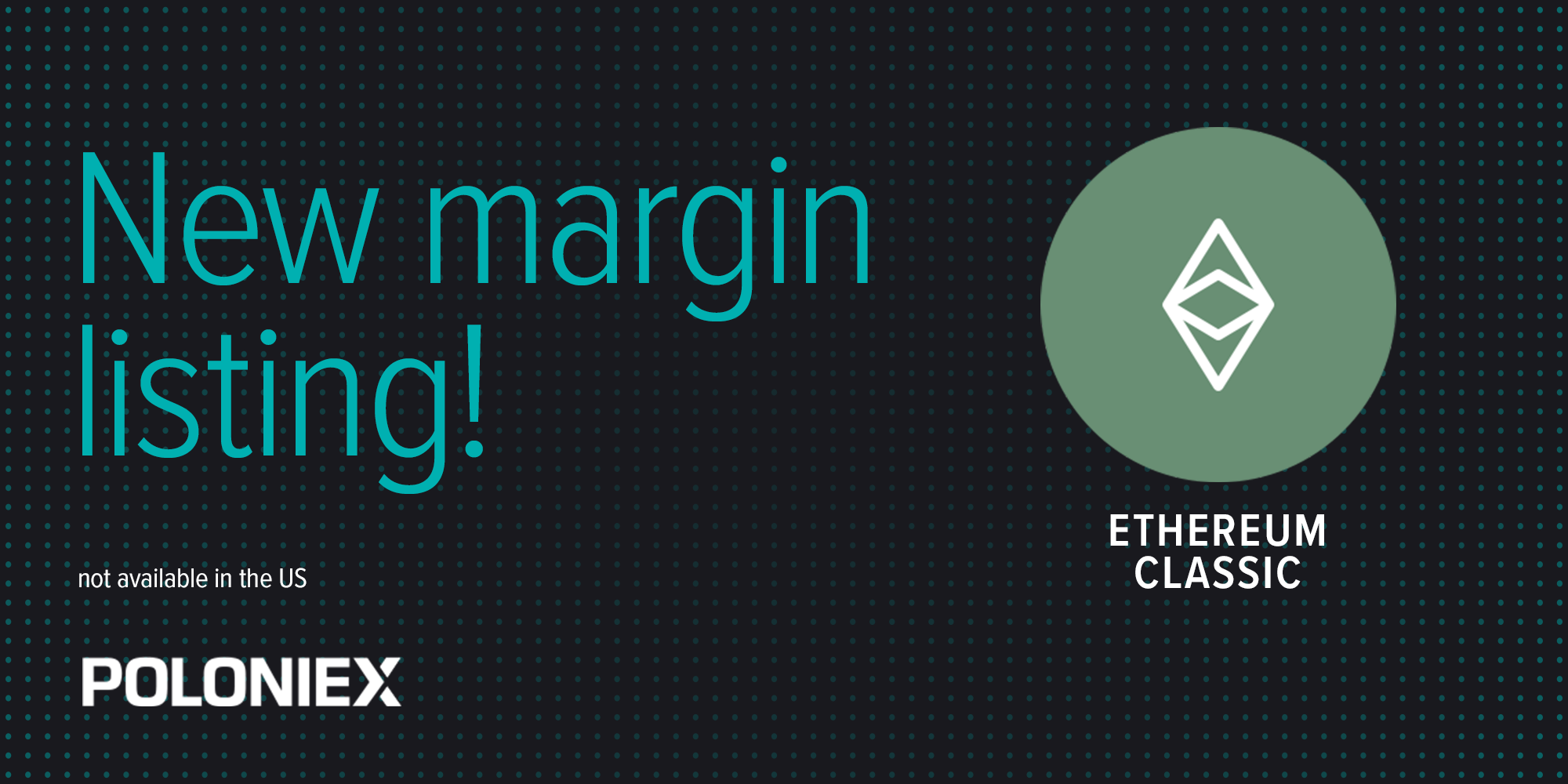 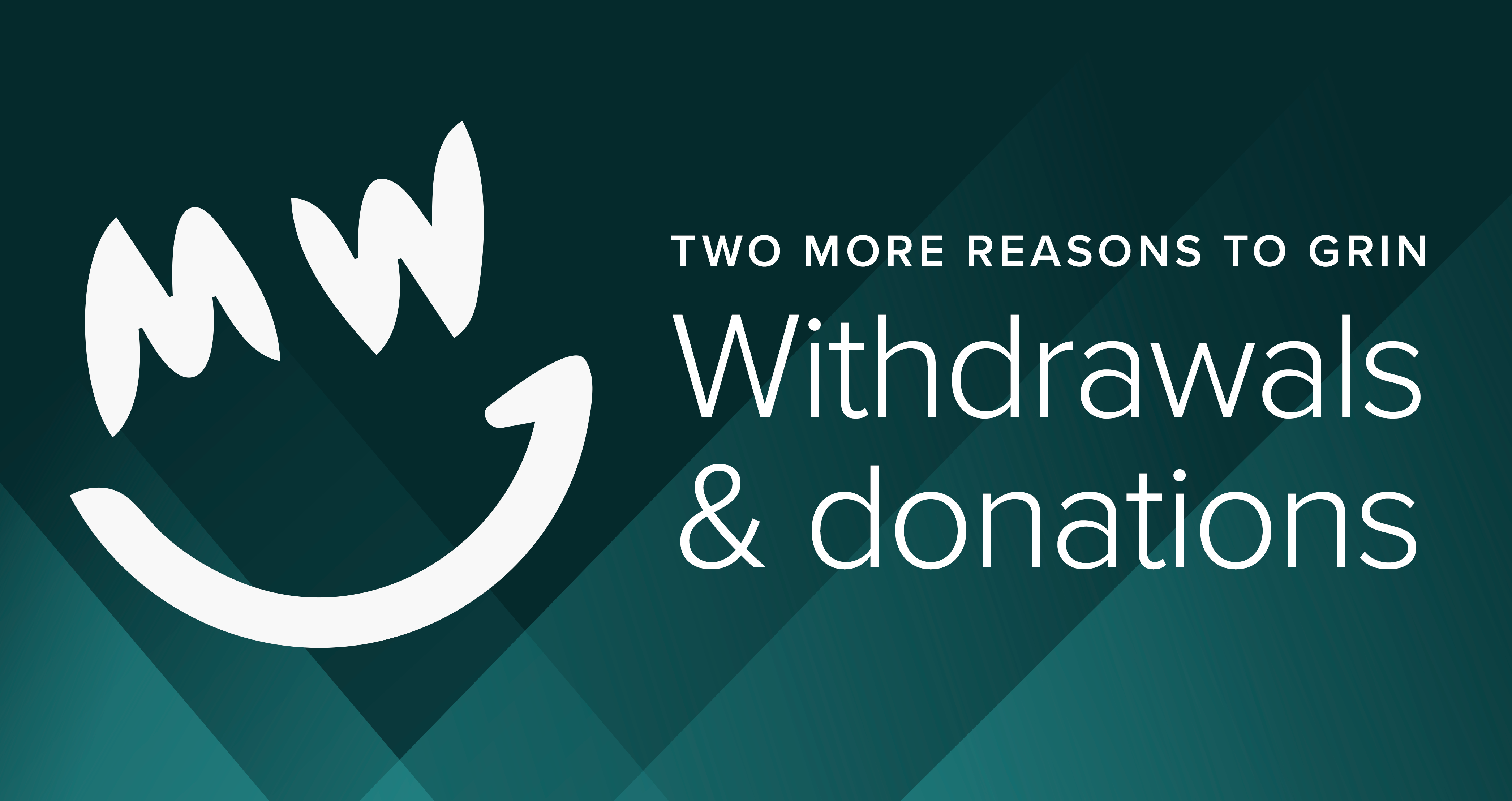