USD Coin (USDC) is the fastest-growing fully reserved dollar stablecoin in the crypto capital markets. While USDC was initially launched on Ethereum, Circle’s long-term goal for USDC is to become a chain-agnostic ecosystem powering value transfer using many different blockchains.

In line with this ambition, Circle supports USDC dollar stablecoins on a variety of blockchain networks. One of the most recent additions is Solana, a scalable blockchain that can process tens of thousands of transactions per second with almost instant finality. 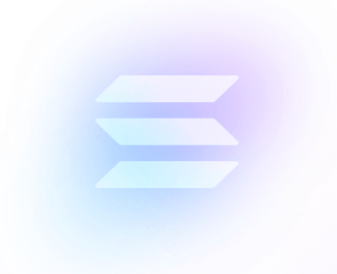 Solana’s main highlight is a hybrid consensus mechanism that combines Proof of Stake (PoS) with Proof of History (PoH). The latter is an essential feature of the ecosystem as it integrates timestamps in each transaction. The timestamps allow nodes to determine the sequence of transactions and events. This algorithm acts as a cryptographic clock for the chain.

Initially, the PoH feature was part of the PoS, but it eventually became a separate consensus mechanism to make Solana more scalable and secure.

While Solana’s architecture is quite complex, the idea is that the PoH algorithm helps create historical records that prove certain events (transactions) had occurred at specific moments in time. The records can then be implemented or referred to in future operations. Thanks to the PoH mechanism, the blockchain can achieve almost instant finality and thus ensure high scalability.

Solana and its timekeeping system are the brainchild of Anatoly Yakovenko, who first described the project in 2017. Before building Solana, Yakovenko worked at Qualcomm. He was joined by colleague Greg Fitzgerald, and the duo first tested the concept in February 2018. After the testnet went live, Solana raised $20 million in a Series A funding round in 2019.

Yakovenko, Fitzgerald, and other Qualcomm veterans, along with former Apple engineers and executives, formed Solana Labs, which remains the primary contributor to development of the Solana network. The Solana mainnet beta was launched in March 2020 and has expanded rapidly, with Solana’s market cap rising to nearly $12 billion in May 2021.

Why Did Circle Choose Solana?

The Solana mainnet launched just a year ago, but network fundamentals made it a natural choice for fast, secure, and scalable USDC. Solana is a public blockchain that delivers impressive scalability while maintaining a high degree of decentralization and security.

Solana high-speed is packaged with instant finality and low fees. The network also enables composability between ecosystem projects by maintaining a single global state, so there is no need for a second layer or sharding to scale the system.

Circle also puts special emphasis on speed and low-cost transactions, which is why it found Solana as one of the best chains to host USDC. The circulating supply of Solana USDC stands at over $500 million, second only to Ethereum USDC.

Solana USDC was launched in January of this year and has seen rapid adoption among crypto exchanges, DeFi platforms like Serum and Oxygen Protocol, and multiple native wallets, such as Solong, Bonfida, and Binance’s Trust Wallet.

USDC is the fastest-growing, most secure and stable stablecoin, making it a natural fit to leverage the best-performing chains that take blockchain scalability to the next level.

With Solana USDC, businesses and developers can easily integrate this ecosystem and benefit from Circle products and APIs. Learn more about multichain USDC.

Alex Behrens Alex is an analyst and writer with experience at tech startups and Fortune 500 corporations. He's focused on cutting-edge technologies and has been in the blockchain community since 2014. May 4, 2021

Alex Behrens Alex is an analyst and writer with experience at tech startups and Fortune 500 corporations. He's focused on cutting-edge technologies and has been in the blockchain community since 2014. May 4, 2021 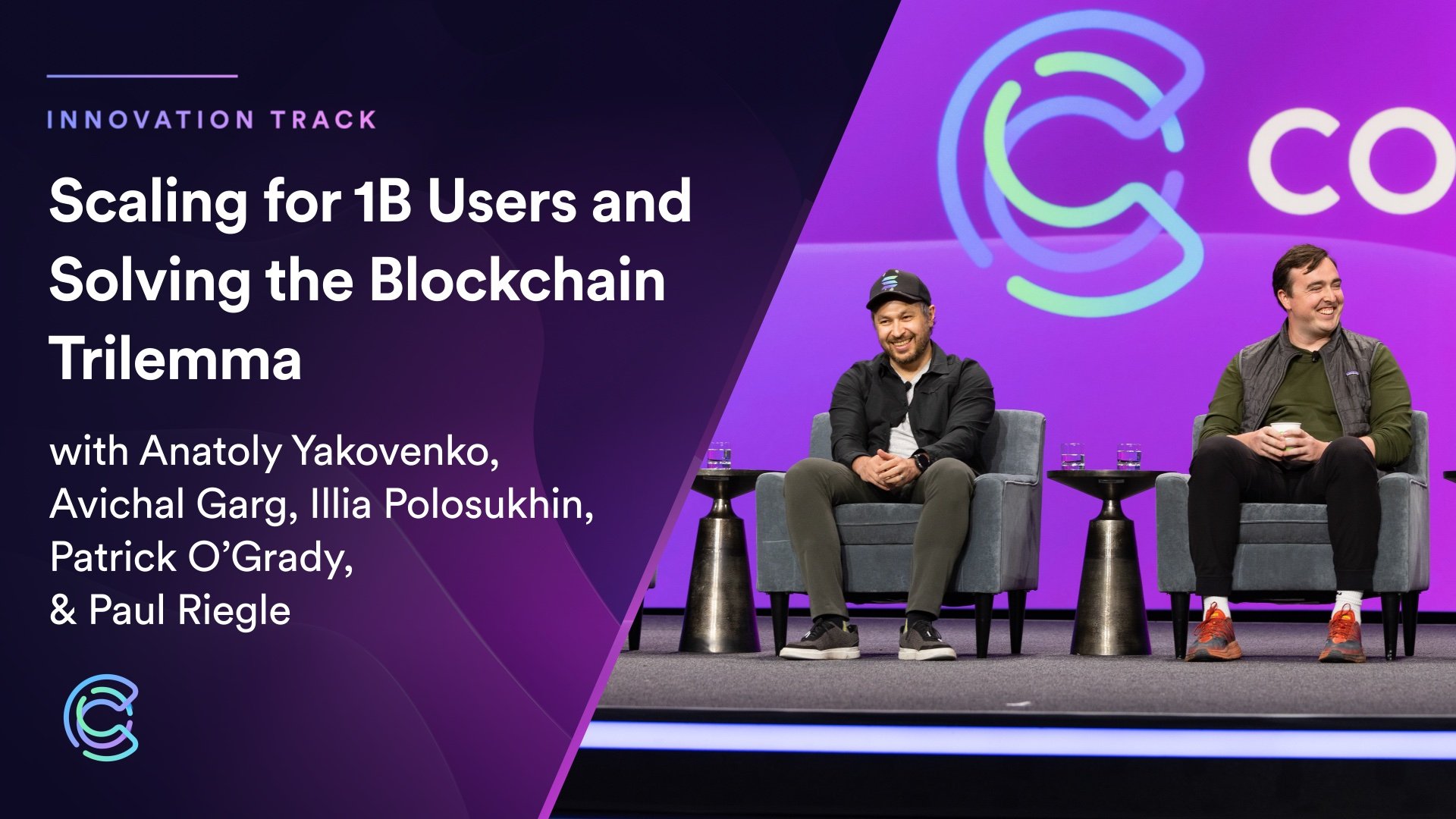 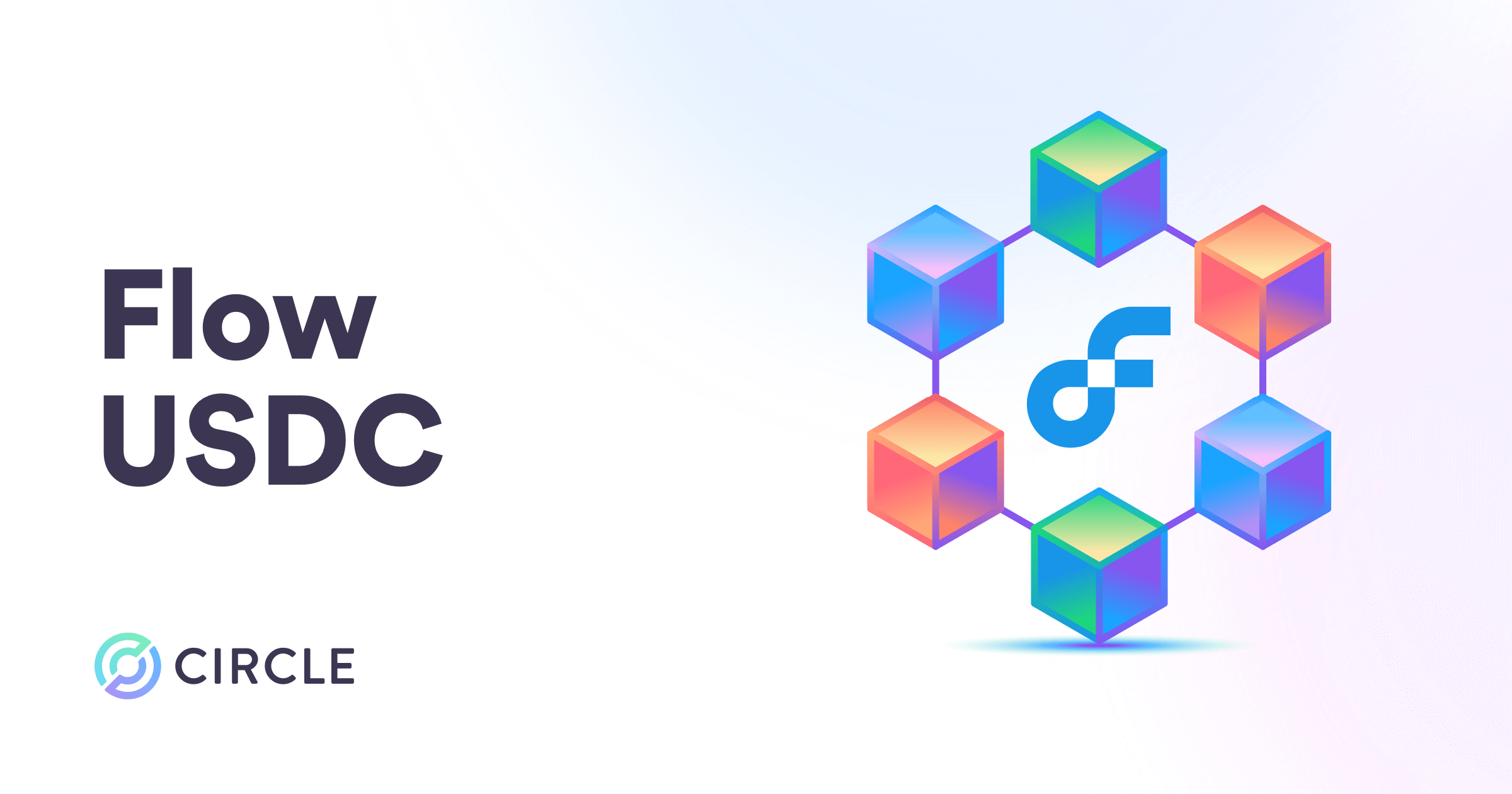