NFTs and the Future of the Digital Content Economy: Insights from Gary V, Slow Ventures, and Circle

NFTs and the Future of the Digital Content Economy: Insights from Gary V, Slow Ventures, and Circle 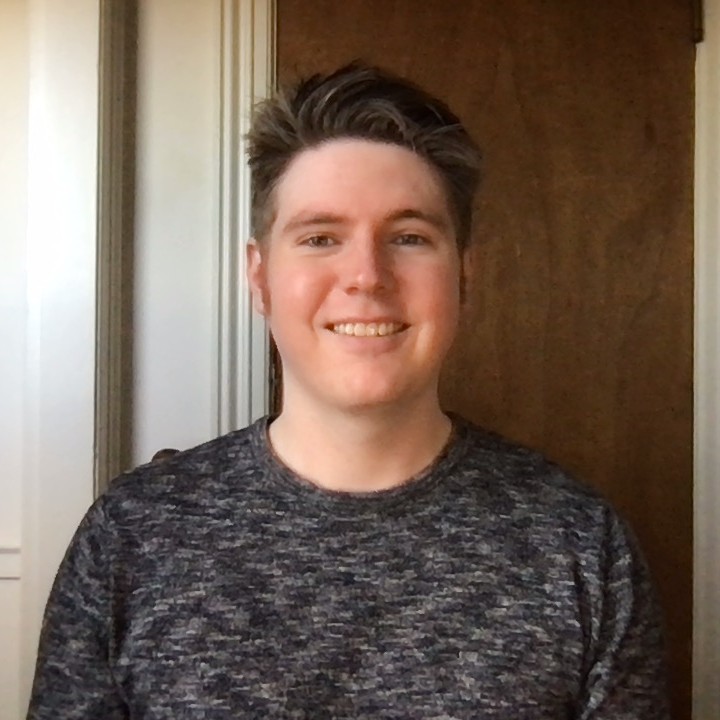 Frank Chaparro of The Block recently hosted an all-star panel of digital economy veterans to talk through ‘NFTs and the Future of the Digital Content Economy.'

VaynerMedia CEO Gary Vaynerchuk, Slow Ventures Partner Sam Lessin, and Circle CEO Jeremy Allaire sat down for a lively discussion on how NFTs will change the world over the next decade and beyond.

NFTs have exploded in popularity, but many believe the groundwork for the recent surge in interest was laid years ago. So what’s driving the sudden fascination with verifiable digital ownership?

“One thing is new here, and that’s where we are culturally in history. Why NFTs now? The technology has advanced a little bit, but here’s what’s new — everyone has realized that in a world of zero percent interest rates, looming inflation, and stimulus checks, the only way to generate wealth is to play games with high asymmetry,” Lessin said.

“People saw that happen with Bitcoin, with ICOs, and NFTs are something easier to participate in, compared to those things. The narrative of what good investments are is breaking down in a retail environment. People are looking for all kinds of weird stuff to invest in.”

Vaynerchuk noted that increased online activity and time spent stuck at home during the pandemic have impacted the way many participants have thought about investments, seeking entertainment as much as profit in the digital economy.

“The way humans communicate with each other has changed. We’re living in the era of the blue check on Instagram being valuable, of people buying skins on Fortnite as a representation of themselves. Social currency is playing out in digital, instead of you driving a Mercedes or wearing an $8,000 handbag," he explained.

“There’s a level of fun that’s underestimated in this, it’s just more fun to make money with a Michael Jordan rookie card that you can hold than a Tesla stock for a lot of people.”

And as exciting as the current NFT boom has been, the possibilities associated with digitally verifiable content and ownership have only begun to be explored.

“Right now, there’s an infatuation around the art and collectibles part of NFTs, but everyone that’s having a meaningful conversation really understands the utility and access piece of this is quite extraordinary. The reality is that there’s so much more to go — this infrastructure is the final death blow to the record industry as we know it,” Vaynerchuk said.

“We have this incredible range of personalities that are going to create native ecosystems by building an NFT economy where they can create real value, and where people who believe in them get economic value and the access and community they’re looking for.”

The future of NFTs is about more than in-game items or baseball cards on the blockchain; social economies are increasingly taking on aspects of financial currency in ways never seen before.

“There is some irony though, to the fact that what we’re really doing is financilizing the last non-financial markets in the world, and in some way it’s the weird final frontier of capitalism where we’re no longer running a social economy and a financial economy in parallel, they’re just one monetized economy.”

And while celebrity creations and other high profile NFTs capture most headlines, unlocking financial independence for the long-tail of niche creators has the potential to have an even greater impact in the long term.

“Think about influencer marketing. Everyone gets caught up in Logan Paul and Charli D'amelio and 30 million followers, but we don’t talk enough about the person that makes $113,000 a year in YouTube Adwords revenue, and that has genuinely changed their life. As people start getting more serious about their NFT projects, I’m curious to see more of those dynamics playing out,” Vaynerchuk said.

“We’re not going to see populist uprisings like in ancient Rome in this era of history, but I think that NFTs and changes around how retail investors think about and share value is very subversive,” Lessin added.

“In some ways it’s the protest of our era; ‘We’re going to say these things are valuable — it's harder for you to trade them, and we’re going to create a totally separate capital markets economy away from all the stuff we don’t like, because it didn’t treat us well.'"

The Next Creative Generation

The synergy of social and financial capital has the potential to be a massive improvement over the existing system, especially for creators with lots of cultural weight.

“The financialization of social capital is the game here. A band can have all the social capital in the world, but it can be challenging to exchange that into financial capital, money. NFTs can make that super easy, and so a lot of cultural artifacts and cultural capital starts to look like venture capital” Lessin explained.

“We’re already buying parts of the future earnings of different individuals on a venture capital style model. No control, we don’t own your record, we don’t tell you what to do, but we’re your seed investor. Give me a small share of what you do on a 30 year basis, I will give you capital upfront to build your brand.”

Venture capital is full of misses with a few big hits sprinkled in, making a broad based strategy one of the best ways to get a leg up in the next generation of crypto-native creators.

“I think we’re in a period of an enormous amount of experimentation. Things we’ve talked about here are just glimmers of ideas - tokenization of future work output is a brilliant idea, but it hasn’t really been implemented yet,” Allaire noted.

“The concepts around creative generation and affinity to those products and experiences are still mostly just ideas at this point, so I’m interested in seeing which of the projects Circle is working with in the NFT space are ultimately successful.”

Ultimately, art and creative production are about making lives better for their creators and for the fans who love them, and Vaynerchuk offered a hopeful take on that outlook.

“I’m curious if people’s relationship with money can evolve in a different way that can create a lot of good. What’s incredible about this conversation is how many macro things are being disrupted at the same time, which creates this very challenging, exciting environment. I think the NFT conversation matters because it’s the digitalization of everything in a way we still have to see play out.”

Get ready for the next generation of NFT creatives with seamless blockchain and stablecoin infrastructure from Circle.