Coming a few weeks after the Senate grilled Facebook about their crypto project, Libra, Circle CEO Jeremy Allaire was the lone crypto-industry representative on Tuesday to testify before the Senate Committee on Banking, Housing, and Urban Affairs about the industry’s need for regulatory clarity.

Mr. Allaire urged Congress to adopt a new national framework that defines crypto as a new digital asset class or America will fall behind and not reap the economic benefits of blockchain technologies:

Below are additional highlights from the hearing. You can read Mr. Allaire’s full written testimony here. And a link to the entire hearing is available here.

Circle CEO says the US Needs a New National Framework for Digital Assets and Blockchain Technology. “It is vital that we allow innovators room to grow in the United States. Congress should adopt national policies that define and establish digital assets as a new asset class including appropriate rules and exemptions. Without a national policy framework for digital assets I’m concerned that the United States will not be a world leader in this critical new technology, that it will continue to fall behind and that it will not fully reap the benefits of the economic transformation that digital assets will bring…These types of assets have the broadest applicability and should be encouraged in their development in the same way we encouraged the rapid development of technical standards that made the internet flourish.”

Senate Banking Committee Chairman Mike Crapo says Crypto Industry Needs Clear Rules of the Road. “It seems to me that these technologies and other digital innovations are inevitable. They could be beneficial and I believe the US should lead in their development. That can’t happen without clear rules of the road.”

Circle CEO says the SEC’s Crypto Guidance Limits Choice for US Customers. “The guidance that the SEC has given is extremely, lets just say, narrow in terms of what they would deem to not be a security. The vast majority of digital assets if they were in fact treated as securities as how we test application and the most recent staff guidance provides, effectively would mean those are not accessible to US persons because the utility value of the asset would not be possible to function if it were treated as a security.”

Circle CEO says Stablecoins Are Playing an Essential Role in Driving Mainstream Adoption of Crypto. “The critical mainstream use cases for the financial services sector built on blockchains has really required the development of what we refer to as stable value tokens, or stable coins. Libra being an example of that. These have been around for a number of years. Two years ago with one of the other leading companies in the industry, Coinbase, we created a Consortium to develop an open standard for stable value currencies to work on blockchains. We launched in Q4 of last year the US Dollar Coin, which is not a basket. It’s US Dollar Coin. It’s a 1:1 backing model as well.”

Circle CEO says the Company Expanded Operations To Bermuda Because Bermuda Sets a High Bar For Crypto Regulation. “Outside the US, there are opportunities for digital assets and blockchains that are larger and so we spent time looking at all of the different jurisdictions and the things we were focused on as a firm were, we wanted there to be an actual high bar from a regulatory perspective, meaning that there needed to be significant serious firms where fundamental risks were being supervised, enterprise risks, cyber security risk, financial crime risk, anti-money laundering risk, and most critically in the case of digital assets, custody risk, the protection of these assets from theft, having the appropriate insurance around them but also clear definitions around what constitutes a token or digital asset to provide that kind of clarity to businesses that want to operate there whereas I think in some other jurisdictions including the United States I think there is an incredible grey area that makes it difficult for businesses to know where they stand and where to operate. Those are some of the things we considered and have found in other jurisdictions.” 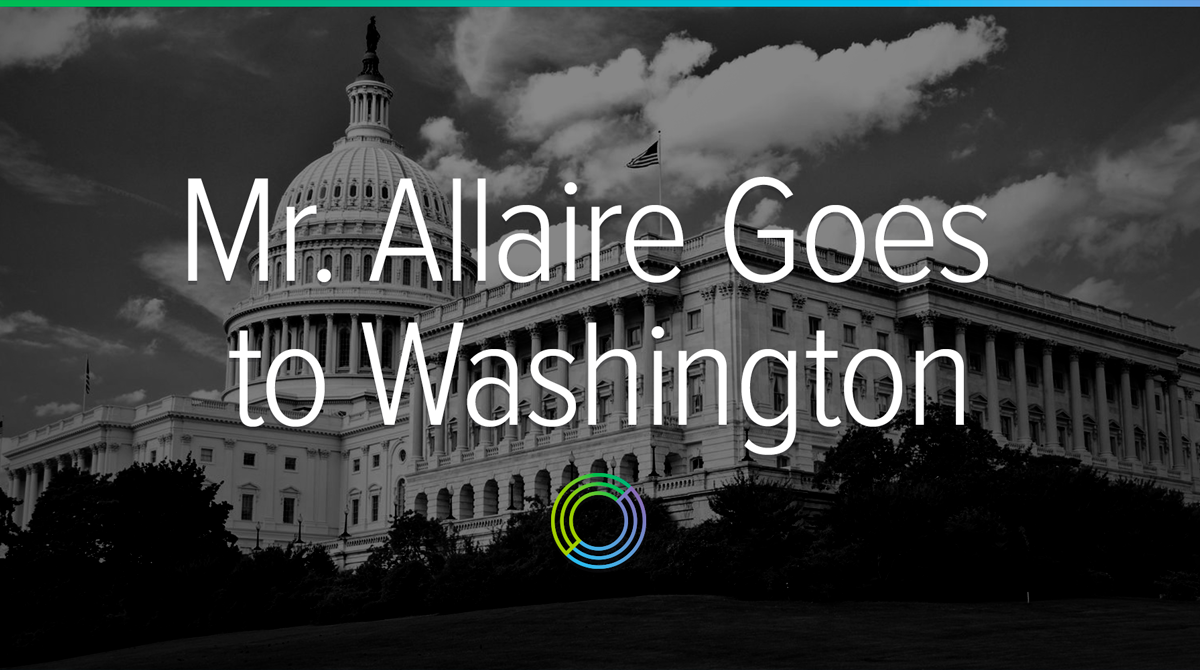