In episode seven of The Money Movement, Circle CEO Jeremy Allaire covers the impact of stablecoins on financial inclusion, discussing the merits and challenges of providing financial services on a global scale.

"Everybody understands that there are enormous sections of the global population in the US and in markets all around the world with varying limited degrees of access to the financial system. That has a tremendous impact on people’s ability to earn a livelihood, to store value, and to participate in the economy safely," Allaire said.

“Digital currency emerged nearly a decade ago, and it’s often been seen as a solution to the problem of financial inclusion, increasing financial access including banking the unbanked and making payments and remittances more low cost and accessible.”

The current explosion in the popularity of stablecoins like USDC and DeFi holds great promise to fulfill some of the broad ambitions to improve financial inclusion that many in the cryptocurrency and blockchain sector have pursued for years.

Harish Natarajan, Payments Systems Lead in the Development Group at the World Bank, identified a variety of challenges to participation in financial services globally. These include:

With regard to how digital currencies might be able to help increase financial inclusion, Natarajan noted those who meet all the requirements but who simply don’t have efficient mechanisms to make payments. He mentioned that digital currencies would be compared against incremental enhancements in the traditional banking system, such as APIs for open banking, when determining their competitiveness.

Natarajan sees dollar digital currencies playing a role in cross-border payments, expanding the pool of entities that are able to offer services where people might currently rely on traditional money transfer operations and large correspondent banks.

“I’ll think they’ll really expand the market and bring more options and perhaps a better design. The caveat from my side is that they have to meet the key requirements from a regulatory perspective."

Denelle Dixon, CEO and Executive Director of the Stellar Foundation, was also interviewed on The Money Movement. She stressed the importance of working closely with regulators around the world and looking for ways digital currencies can enhance, rather than supplant, the existing financial system.

When considering boosting financial inclusion via stablecoins, Dixon said that her organization looks at the 1.7 billion adults globally who are unbanked with the understanding that 2/3 of them have mobile devices.

This provides an opportunity for Dixon and her team to realize their mission of “creating equitable access to the global financial system,” while recognizing the task must be broken up into achievable parts.

“We’re focused on developing what we call a minimum viable or even larger ecosystem, to think about making sure that all the players in that whole stack are there so that this technology layer can actually be pushed out to the world in a way that can solve some of these problems," she said.

As a public blockchain, Stellar is focused on creating ecosystem anchors, where people can get in and out of the blockchain from fiat to digital and from digital to fiat.

“The bite-sized chunks that we are focused on for this year is [getting more of] these corridors open so you can actually see payment channels and [...] folks actually interacting,” she said. “Using this for remittances and cross-border payments is already pretty great.”

"That’s our core focus; to work with regulators to get comfortable with blockchain and to get them to understand that this is enhancing their system and their ability to provide even more access to their constituents.”

CEO of Sempo Tristan Cole explained that from experience working with NGOs, cash is the most empowering form of aid.  In one instance, 70% of Syrian refugees actually sold the aid they were given to for cash to buy what they actually needed.

Based on that experience, Sempo focuses on helping NGOs distribute money effectively, with a current run rate of over a million aid transactions working with NGOs such as Oxfam and the Red Cross.

One major obstacle to overcome is how to help people who don’t have access to traditional financial services. With 1.7 billion people unbanked, distributing money can be difficult.

“What we’ve discovered through our work over the last three years with NGOs is that it’s actually this financial exclusion for these people that’s causing the real problem,” he said.

“Some Oxfam staff we were working with were told they were losing nearly 20% of their money when they were sending funds back to their families.”

While financial exclusion is a serious problem, Cole said that financial inclusion could be as simple as access to a basic transaction account on a smartphone. This is powerful, he said, because many banks and banking branches today can be two hours or more down the road, making them inaccessible to most people.

Cole also cited the stability of stablecoins as a powerful feature of dollar digital currencies.

“If you’re a small corner store who sells a $2 dollar loaf of bread, you just can’t expect to lose 25% the next week because bitcoin dropped 25% for some obscure reason. And I think that's the reason stablecoins are starting to see real adoption amongst businesses and for real use cases around the world.”

Alex Behrens Alex is an analyst and writer with experience at tech startups and Fortune 500 corporations. He's focused on cutting-edge technologies and has been in the blockchain community since 2014. May 26, 2021

Alex Behrens Alex is an analyst and writer with experience at tech startups and Fortune 500 corporations. He's focused on cutting-edge technologies and has been in the blockchain community since 2014. May 26, 2021 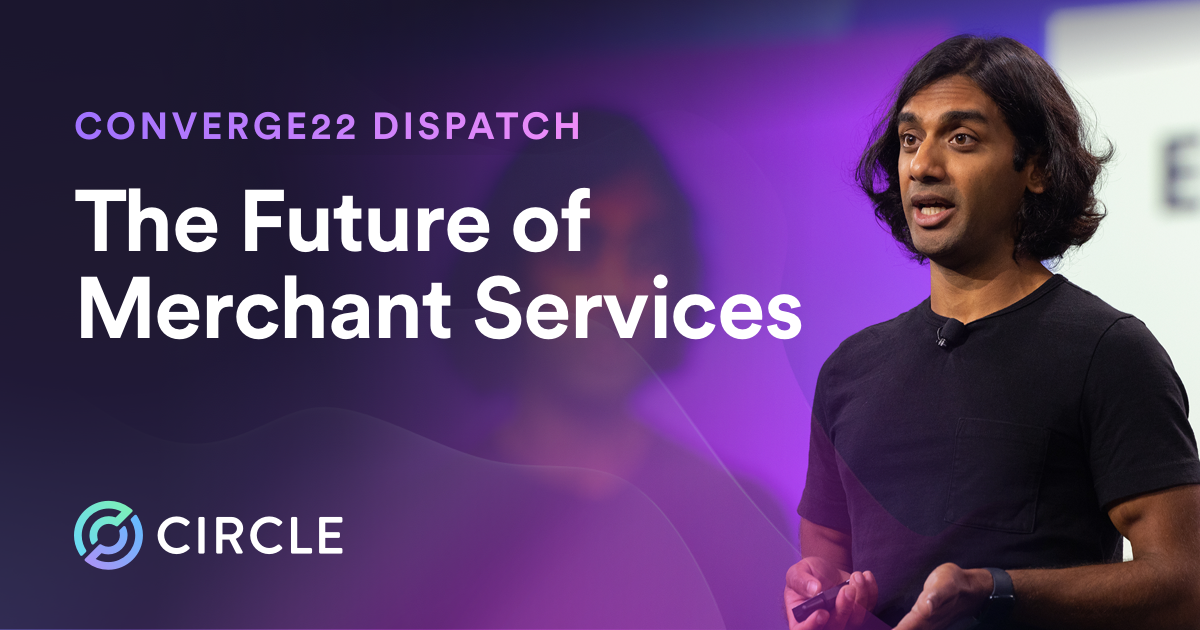 Read story about Converge22 Dispatch #1: The Future of Merchant Services 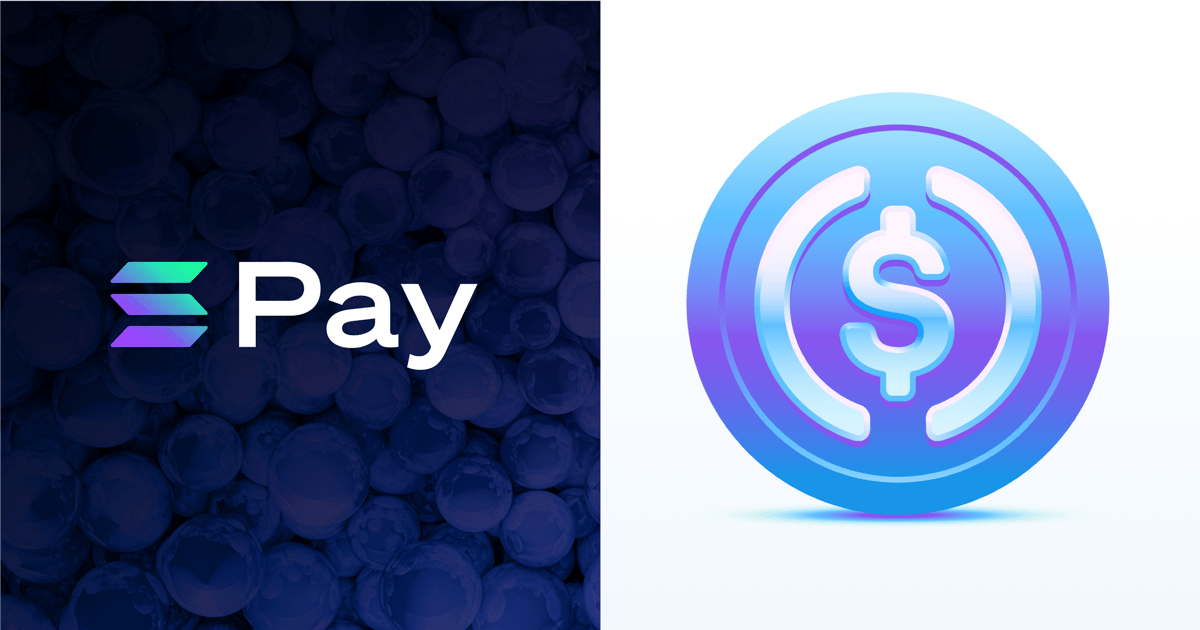 Solana Pay will unlock digital currency payments for merchants all over the world, leveraging the power of fast blockchains and USDC. Learn more.

See how Circle and Plaid bring easier bank verifications and transactions at the speed of the internet with USDC. Learn more!