The global economy is undergoing an historic paradigm-shattering evolution in how people and businesses think about economic value. Dollar digital currencies like Circle’s USDC are at the forefront of this expansion, bringing change to a global financial architecture that has remained largely static for decades. The world’s financial plumbing has remained one of the few global industries that had not yet been fundamentally altered or disrupted by the internet. Until now.

Since the launch of Bitcoin in 2009, the world has witnessed the growth of the digital asset ecosystem that created an increasingly open and inclusive environment with trillions of dollars of value. Digital currencies underpin the growing movement of global commerce to internet-native infrastructure, where value can move almost instantly and settle for fractions of a penny.

Despite this progress and promise, the future of digital currencies is yet to be determined. At times, we have seen massive uncertainty and volatility that can appear extreme at times when compared to traditional financial markets. And recent market downturns have revealed previously unexposed flaws in certain, supposedly “stable” digital assets. Which begs the question for many, what will the future of crypto hold and how should we build it? Today’s business leaders — in crypto and beyond — spend considerable time and resources so that the ecosystem delivers on its considerable promise.

During this year’s World Economic Forum in Davos, Switzerland, Jeremy Allaire —Circle’s CEO and Co-Founder, — joined other senior Circle executives and notable digital asset pioneers like Michael Sonnenshein, the CEO of Grayscale Investments, to discuss the future of crypto on a CNBC hosted panel. The panel focused on the crucial topic of how digital asset markets can help people and businesses unlock growth and navigate uncertainty.

Although the exact future of crypto is yet to be written, Allaire has no doubt that digital assets will change finance — and business as a whole — forever. In fact, Circle and other companies are already setting out to build new infrastructures that may have seemed infeasible a decade ago.

According to Allaire, “The idea that we’re building a completely new global economic infrastructure, new infrastructure for how governance happens, for how capital and labor converge and produce things, that is built on the internet intermediated by software, that’s not absurd at all.”

Redesigning a highly intricate, interdependent system like the global financial system was never expected to be smooth sailing. Recent volatility and market downturns have caused major losses and value liquidation. And during these market corrections, digital assets were tested with real-world market forces so that transparent, trustworthy currencies could weather the storm.

As Allaire emphasized during an interview with CNBC, “It’s become very clear to people that not all stablecoins are created equal. In fact, even the phrase ‘stablecoin’ must be very carefully applied.” Allaire feels the recent volatility is helping people to differentiate between a fully reserved, asset-backed dollar digital currency like USDC, and others built to lesser standards.

Despite the recent implosion of Terra USD (UST) and its related ecosystem, Allaire states that he fully expects there to be continued pursuit of algorithmic stablecoins, and that regulators will take note. “What happens with regulation around algorithmic stablecoins is a different question. Will there be clear lines about what can interact with the market and the financial system, given the risks that are embedded very clearly?”

Allaire and Circle have always welcomed clear-eyed, digital asset regulation that empowers an open and inclusive global economy for businesses, consumers and investors. With thoughtful regulation, governments can empower their citizens to transact safely and frictionlessly across borders.

The future of crypto is unwritten. But after several days of breakthrough discussions at WEF22 in Davos, there is growing momentum to make sure tomorrow’s global economy is more open and inclusive, well-regulated, available at internet speeds and powered by low-cost transactions. 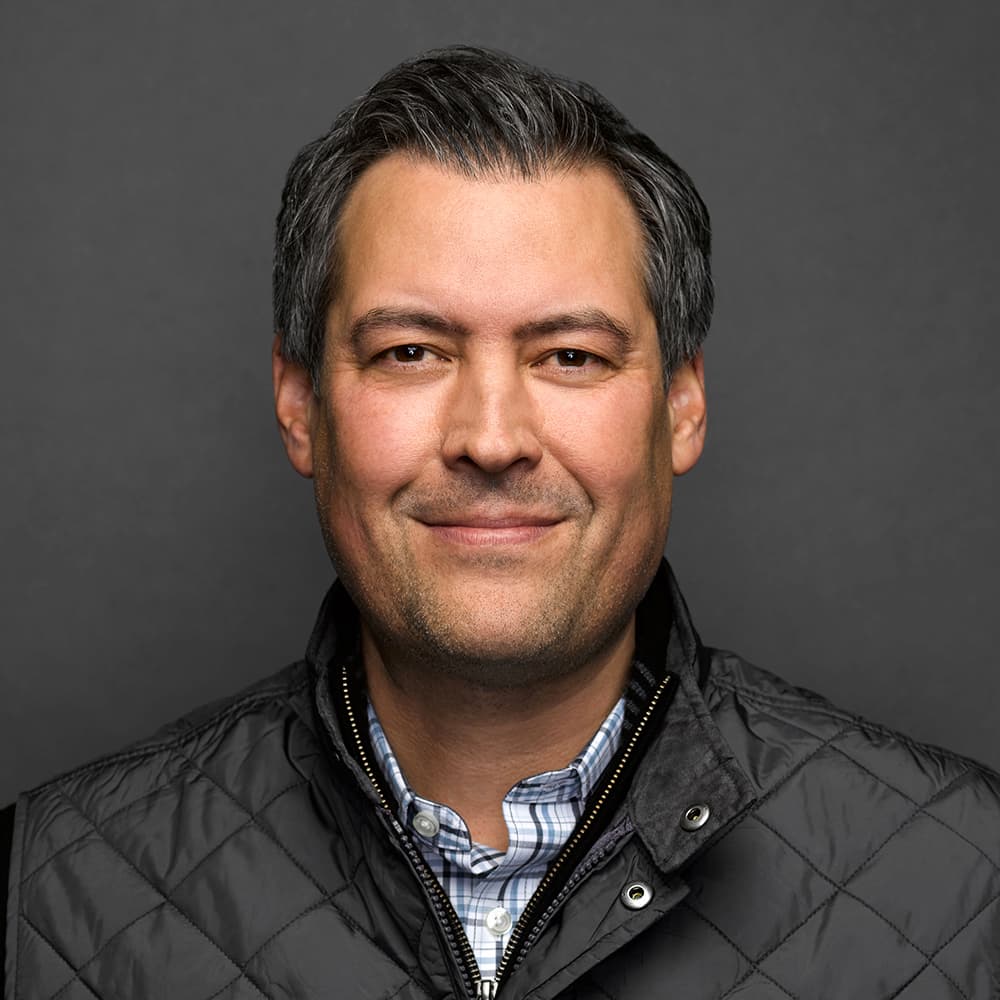 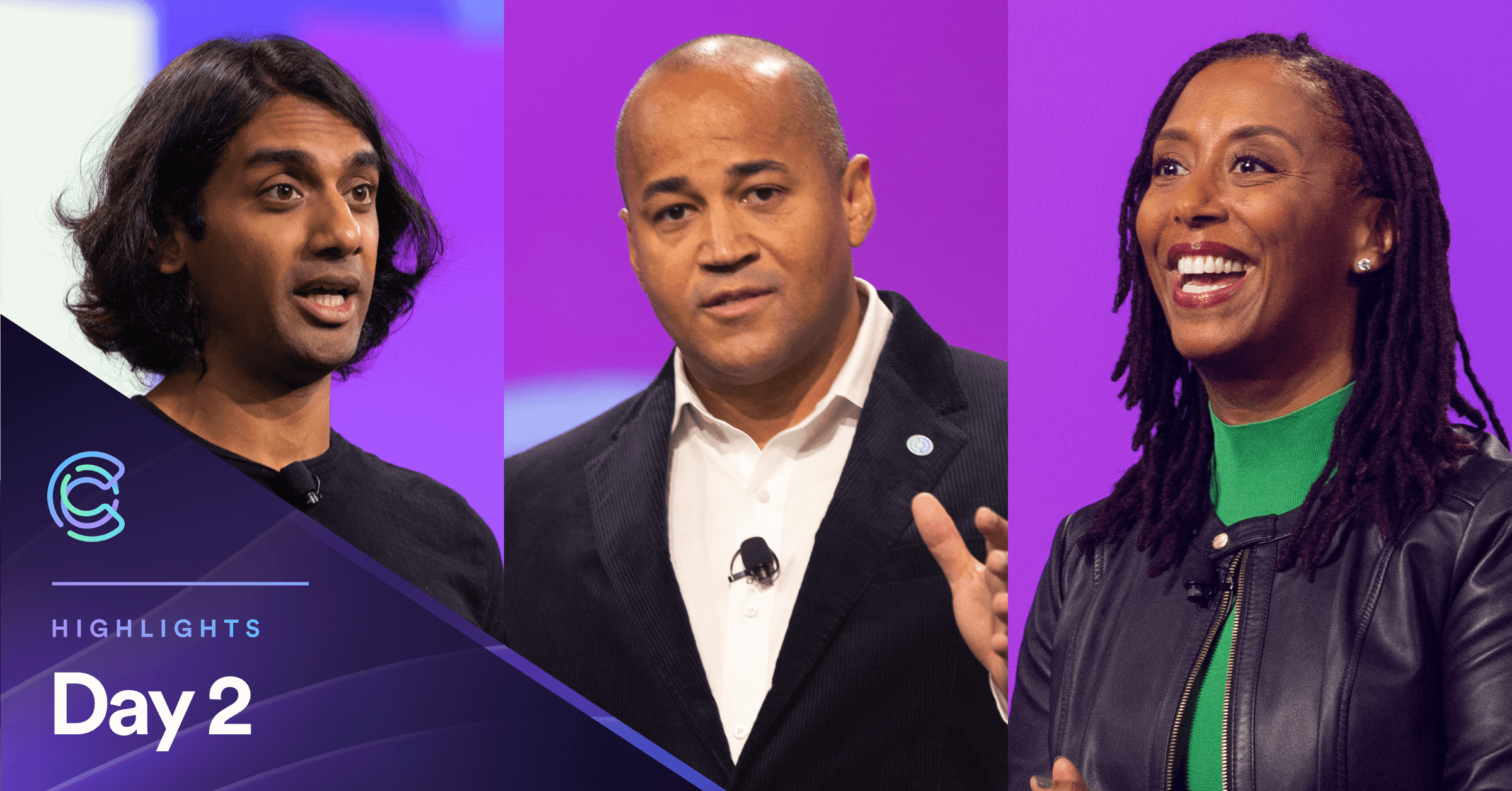