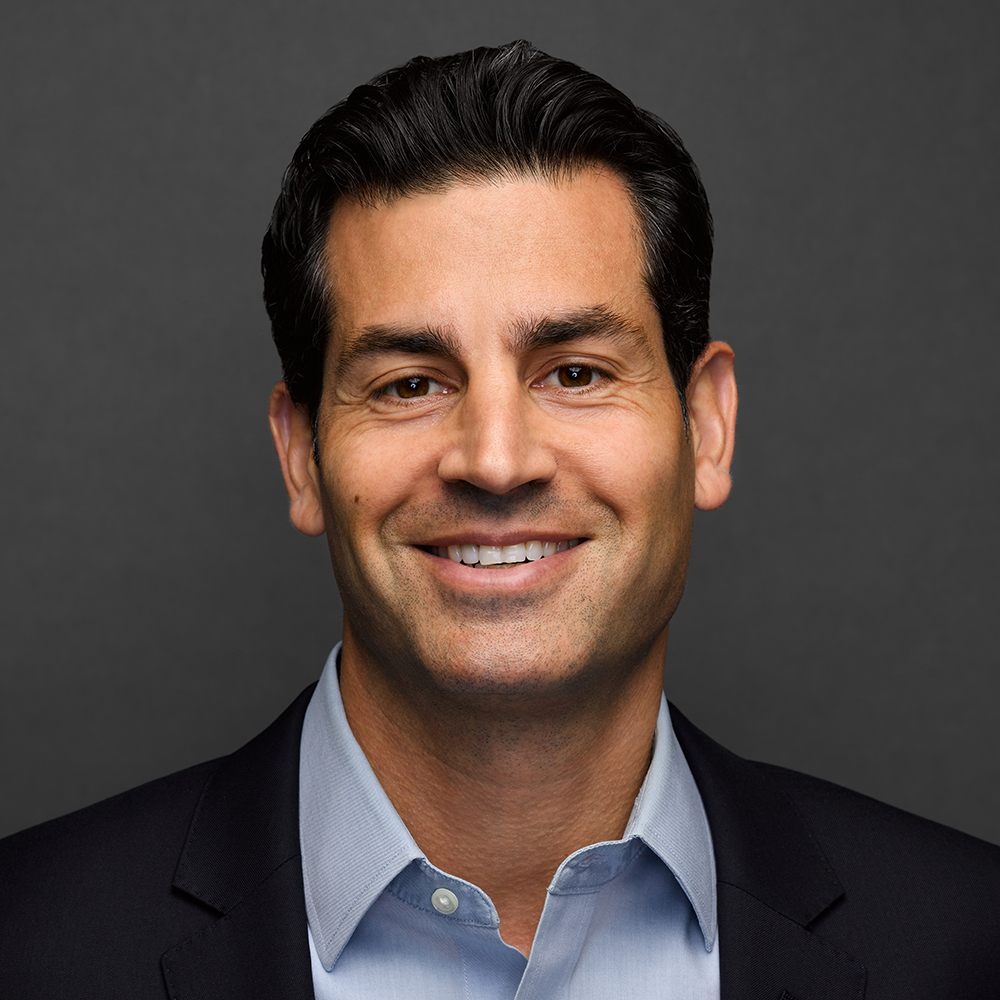 Three years ago, when we announced the marriage of Circle and SeedInvest, we were very passionate about the idea of expanding online capital formation into global markets. In fact, we said a key driver of our excitement was the opportunity to reimagine the entire financial system as an open, global, and connected digital economy built on blockchain infrastructure. Today, we are thrilled to announce a major step forward in realizing that vision as the leading investor in Crowdcube’s $13.5 million round by taking a stake worth approximately $10.5 million in the business and collaborating to expand online fundraising across Europe.

Crowdcube is the largest startup fundraising platform in the U.K. The strategic partnership will help pave the way to a global future for internet-native capital formation at every level of private fundraising, from seed stage to public offering.

For the past decade, SeedInvest has helped pave the path for online fundraising in the U.S., and Crowdcube has done the same in the U.K. Today’s announcement marks a notable and historic investment that aligns two of the most prominent and pioneering platforms in their respective markets. Together, we share aspirations to make investment opportunities not only available across Europe but eventually across the globe. Our collaboration will forever change how businesses raise capital and democratize investing in new asset classes to millions of more investors.

It's been rewarding to see how much the equity crowdfunding industry has matured over the last ten years. In early 2012, Crowdcube was introducing equity crowdfunding to the U.K. while in the U.S., we were able to help bring together leaders from both sides of the aisle to pass the Jumpstart Our Business Startups Act (JOBS Act), milestone legislation that allowed startups to raise capital online and from anyone for the first time.

Since that time, SeedInvest has grown tremendously, emerging as the highly vetted platform of choice for startups and investors in the U.S. We have funded hundreds of startups, processed over $400 million of investments, and built a rapidly growing network of over 600,000 investors. In the past few months, several of our portfolio companies -- which have raised early-stage capital from thousands of retail investors -- announced their plans to go public, including Heliogen at a $2 billion valuation. Similarly, since Crowdcube’s creation in 2011, they have funded over 1,000 startups on their platform, with over 1 million investors deploying  $1.3 billion into companies such as Revolut and BrewDog.

Historically, the U.K. and the U.S. have been the most developed markets for online, startup fundraising but that changed on November 10 with new European-wide regulations going live. With the recent regulatory changes, companies in the European Union can raise up to €5m from European investors (and additional capital from investors in the U.K. and the U.S.).

Circle’s investment in Crowdcube, made via USD Coin (USDC), supports our vision of a more open, global, connected, and inclusive financial system and enables Crowdcube to accelerate its launch into emerging European markets, capitalizing on the recent regulatory changes. Crowdcube announced last week that it expects to be the first platform with pan-European and U.K. regulatory approvals. Crowdcube’s first-mover advantage in Europe will give investors and entrepreneurs access to cross-border equity opportunities.

Both SeedInvest and Crowdcube platforms serve as a model for what’s possible with equity crowdfunding for founders across Europe looking to fuel their companies’ growth. The EU regulation marks significant progress in making online startup fundraising a global phenomenon and is a building block for further democratization of access to alternative investment opportunities.

Over time, we believe startup fundraising and blockchain technology will converge, ultimately unlocking capital for growing companies as well as investment opportunities for people everywhere. Further, more functions of investing will become internet-native and tokenized, including voting and governance, payouts, and payments.

Expanding online startup fundraising brings us one step closer to a global economy where individuals and businesses can more freely connect and transact with each other on the internet from anywhere.

All securities-related activity is conducted by SI Securities, LLC dba SeedInvest, an affiliate of Circle, and a registered broker-dealer, and member FINRA/SIPC. SeedInvest's selection criteria does not suggest higher quality investment opportunities nor does it imply that investors will generate positive returns in investment opportunities on SeedInvest. To learn more about investing in startups and its risks visit www.seedinvest.com/academy.