Over the past months, we’ve focused a lot of our attention on stablecoins, digital dollars and broader themes around their synthesis with blockchains. The focus has been on how public chains will become the foundation for mainstream payments, commerce and broader financial applications.

This week we’re turning our attention back to the origin of all of this world, which is Bitcoin.  Running in some ways in parallel to the world of stablecoins, smart contracts and generalised blockchains, Bitcoin has maintained its role as the dominant digital asset and store of value, continuing to see growing levels of awareness, adoption and support as a major alternative asset in and of itself.

To drive this discussion we’ll be joined by two OGs of Bitcoin as an asset class, with Michael Sonnenshein, Managing Director of Grayscale Investments, and Dan Morehead, CEO and Co-CIO of Pantera Capital, both funds and investment vehicles that have provided retail and institutional investor access to Bitcoin as an asset class for nearly 8 years. We’ll hear from them on The Bitcoin Thesis — where are we today, and where are we going.  And, yes, we’ll certainly go after their short and long-term price predictions. 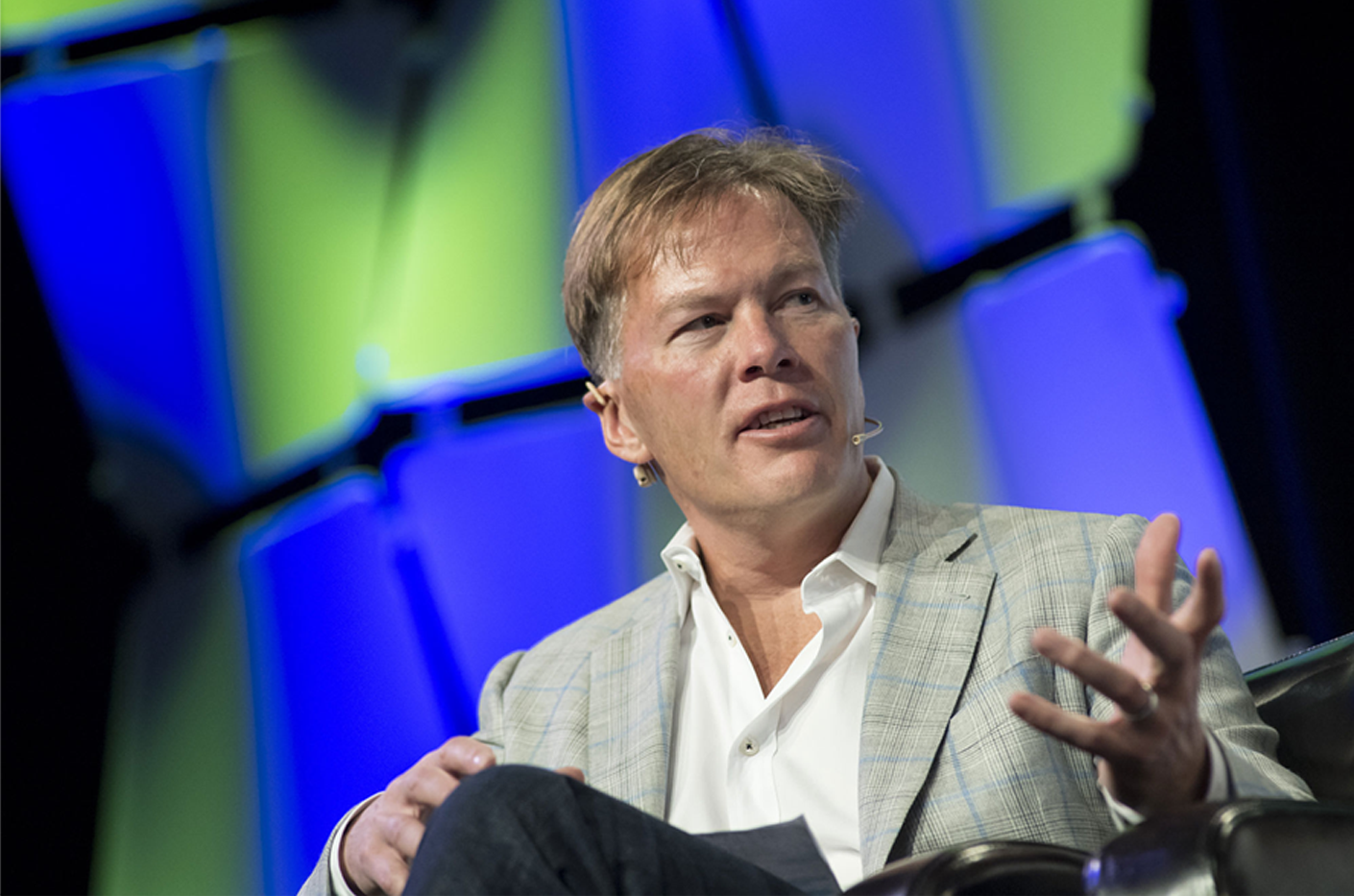 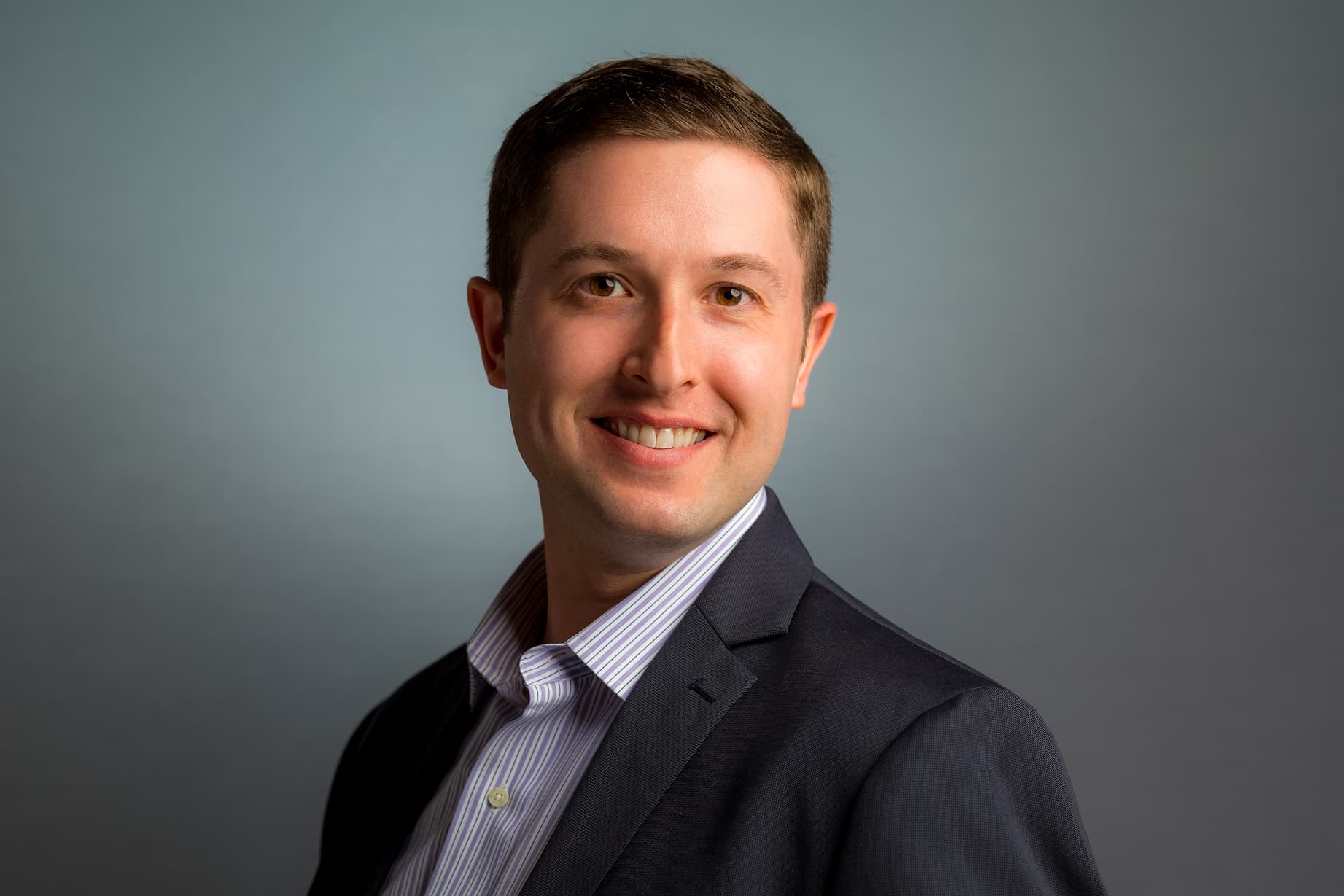