The rapid rise of digital dollar stablecoins has been paralleled by accelerating interest from central bankers on the role and possibilities of Central Bank Digital Currencies (CBDC). To some in the industry, these are viewed as at odds with one another, to others these are ultimately two sides of the same coin, converging trends that will emerge through broader public sector and private sector collaboration in the coming years and decade ahead.

No matter, everyone seems to agree that digital dollars and digital currency more broadly are the future of electronic money and the broader global financial system. How will these two phenomenon interact, compete or simply just co-exist?

On this week's Money Movement we're joined by Visa's Head of Crypto, Cuy Sheffield; Neha Narula, the Director of MIT's Digital Currency Initiative, an institute leading research and development in crypto, digital currency and now CBDC models; and Robert Bench, AVP at the Federal Reserve Bank in Boston, and a key contributor and collaborator on the future of digital currency with the Federal Reserve. 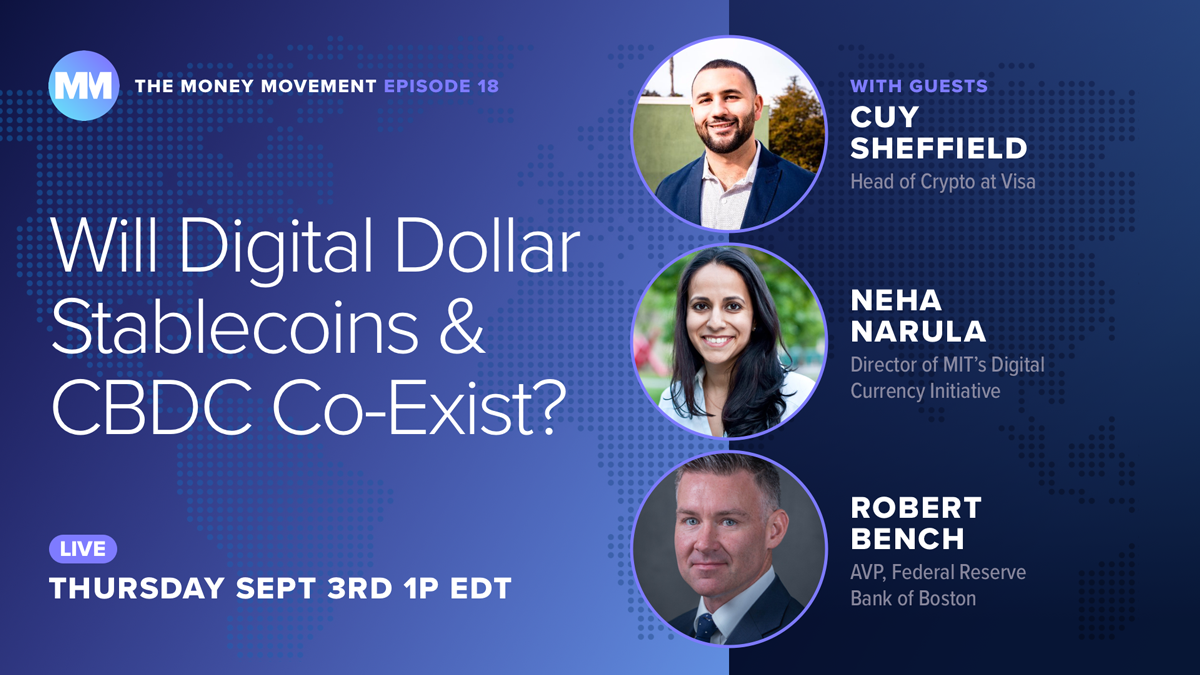 What does Cuy Sheffield, Head of Crypto at Visa think about digital dollars in relation to cash?

Will private sector standards for stablecoin eventually get adopted by government?

Will the rapid adoption of stablecoin and cryptocurrency usage affect government adopton?

What are the security and privacy implications of a global digital currency network?

What does the future hold for stablecoin adoption ? Jeremy asks The Money Movement guests!

What is the Federal Reserve's role in consumer security & protection with blockchain money?

Will digital dollars provide financial sovereignty or will it compliment the current banking system? 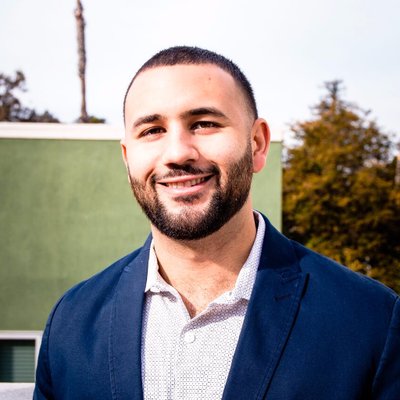 Head of Crypto, of VISA 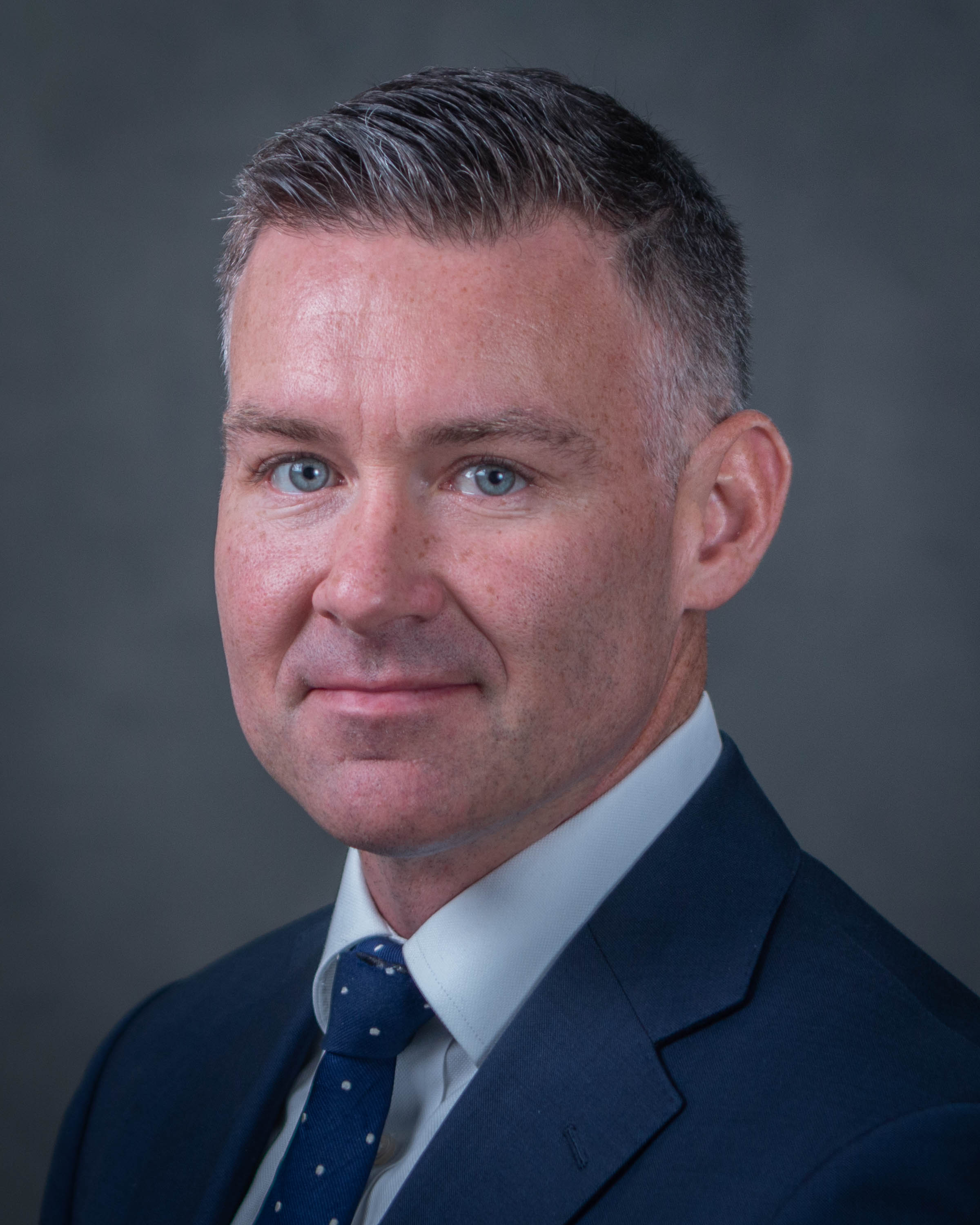