Around the World in 40 Minutes — Digital Dollars in Action

This week on the Money Movement we are getting hands-on with, well, moving money. Stablecoins and digital dollars are a breakthrough for how money can move around the world, enabling faster, more secure and less expensive payments and commerce, and connecting people on every continent in an open financial system.

While lots of projects talk in the abstract about making money work more like how we share text, content or email messages, we are delivering that in the real-world today.

USDC adoption has grown significantly around the world, and so this week we’re going to literally take a trip around the world in 40 minutes, showcasing in the process the incredible power of digital currency, public blockchains, and the benefits of open and interoperable standards for digital money on the internet.

In this episode, we’ll be joined by Itamar Lesuisse, Founder and CEO of Argent, the new super sweet mobile digital wallet, based in London, by Ronald Chan, CEO of ProBit, a fast-growing Asian exchange with connectivity in Korea, Sebastian Serrano, Founder and CEO of Ripio, a leading wallet and exchange in Latin America, Joao Reginatto, Head of Product at Circle, based in Boston, and Sumit Gupta, Co-Founder and CEO of CoinDCX, one of the top exchanges and wallets in India.

In real-time, we’ll see stablecoin payments fly from business to contractor, from person to person, between non-custodial and custodial wallets, with pit stops and conversions into local currencies on the way, and we’ll take a look at a marketplace built on USDC. And a bit of DeFi in the mix to boot. And we’re going to be doing this live.

For those who haven’t experienced hands-on the power of digital currency, this episode is designed to blow your mind and see how rapidly the global financial system is poised to change, building on stablecoins and public chains.

This hands-on and highly practical episode is a good build-up to next week's show, on June 25th, where Jeremy will be having an in-depth 1:1 fireside chat with Lawrence H. Summers, who is the Charles W. Eliot University Professor and President Emeritus at Harvard University. He served as the 71st Secretary of the Treasury for President Clinton and the Director of the National Economic Council for President Obama. Jeremy and Mr. Summers will be discussing global macro issues and the role of digital currency in the future of the global financial system.

Huge swaths of the global population have mobile devices, but don't participate in the financial system. Stablecoins and the proliferation of digital currencies present an exciting new opportunity for people to connect to a more open and inclusive financial system, creating new economic opportunities for those who have been excluded from the banking sector. 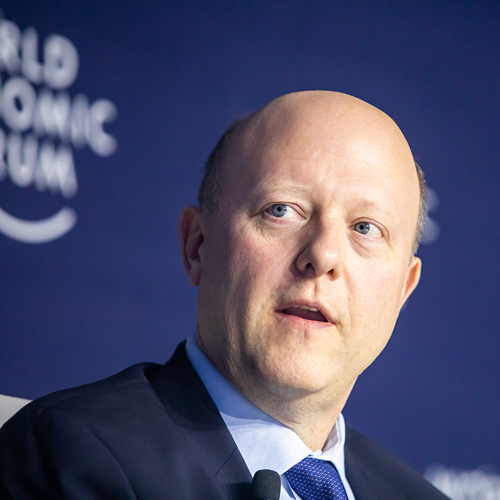 Co Founder & CEO, of Circle and Director of Centre Consortium 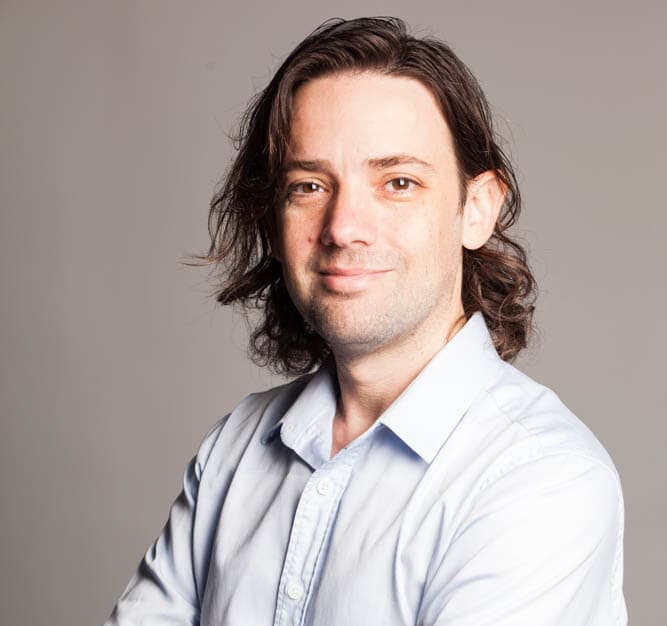 Founder and CEO, of Ripio 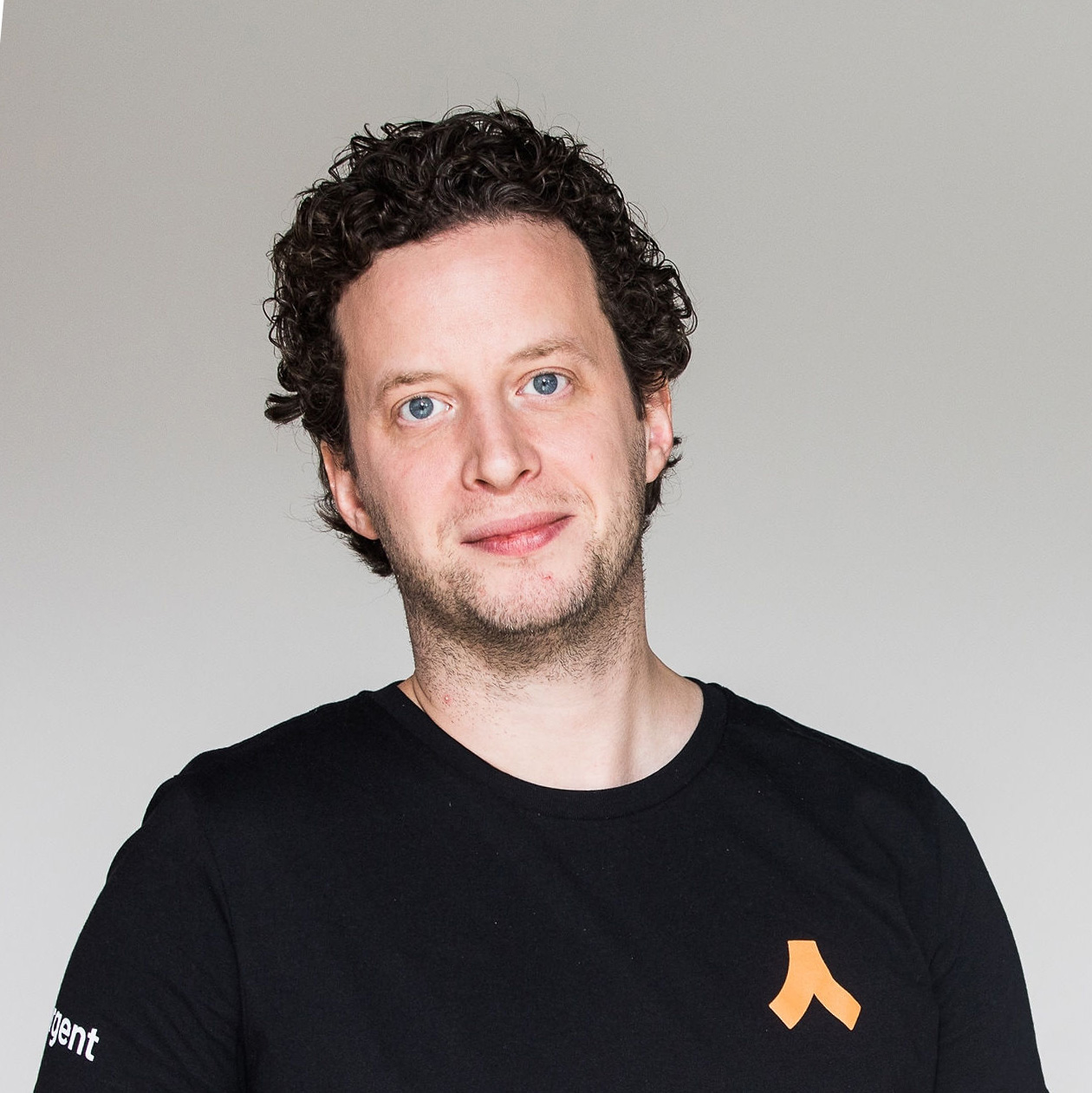 Founder and CEO, of Argent 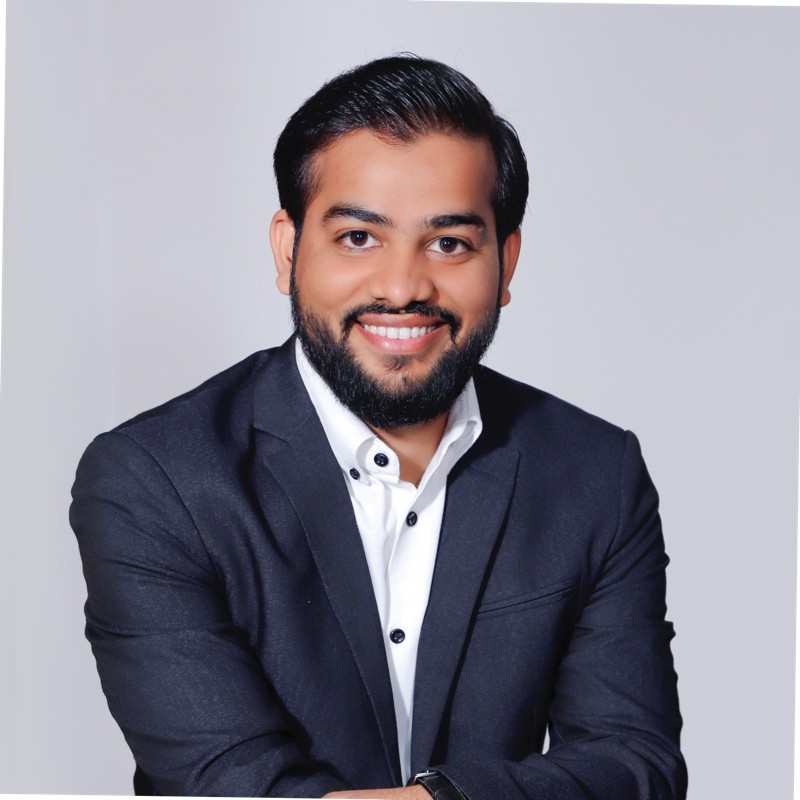 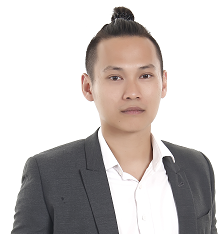 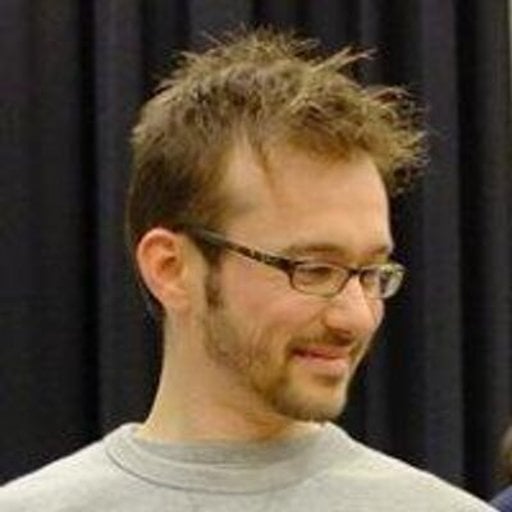 Head of Product, of Circle