This week's episode of the Money Movement will focus on stabelcoins as a payment and settlement medium in purely digital, tokenized securities and financial contracts. We'll be joined by Securitize CEO and Co-Founder Carlos Domingo, who’s firm is at the forefront of enabling companies to issue digital securities. Also on the show this week, Michael Carpentier, CEO and Co-Founder of startup Vesta Equity, a firm building a marketplace for tokenized home equity, making residential real estate more liquid, and creating new investment opportunities that remove the intermediaries that introduce cost and friction into real estate finance. We hope you can join us this week for a deep dive into the cutting edge world of stablecoins and digital securities. 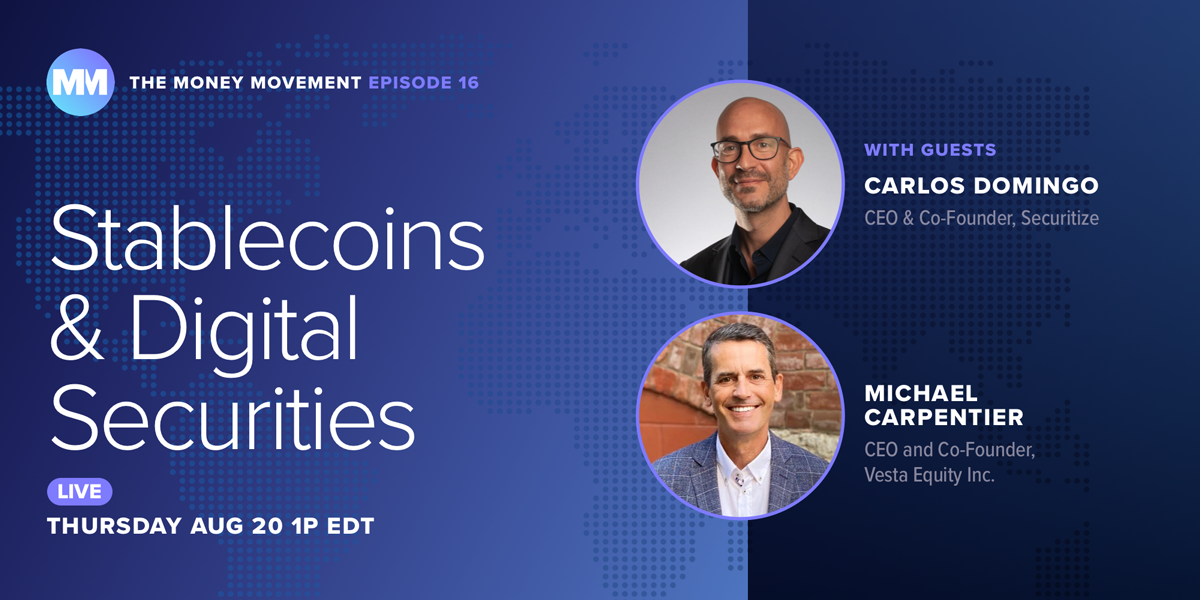 Where are we at in the customer adoption lifecycle of security tokens and crypto?

What other market segments and industries will be tokenized? Jeremy asks Michael Carpentier on #themm

Will corporations be tokenized in the future? Jeremy and Carlos Domingo talk about it on #themm

How do stablecoins provide value to digital securities? Michael Carpentier gives his thoughts 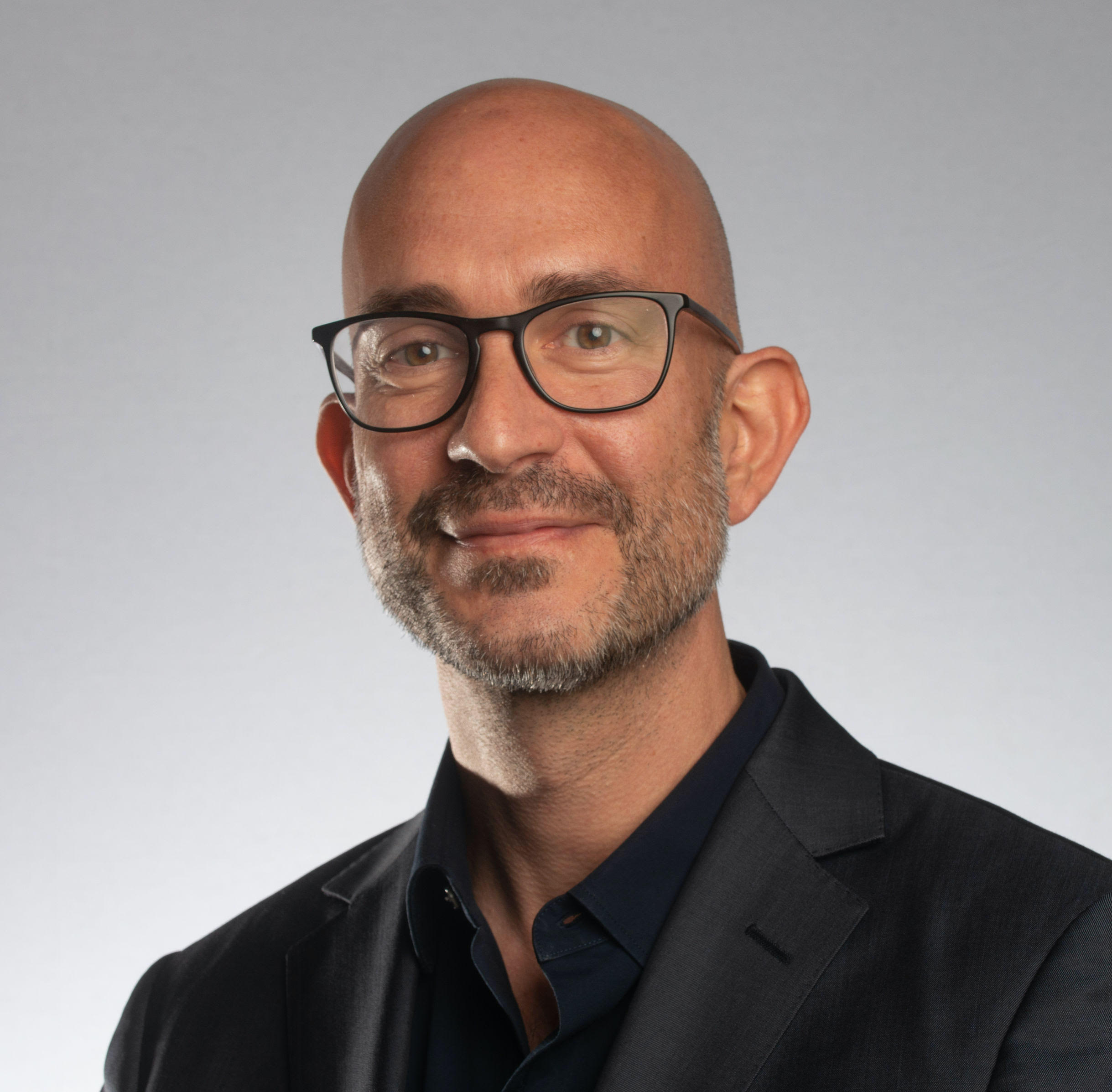 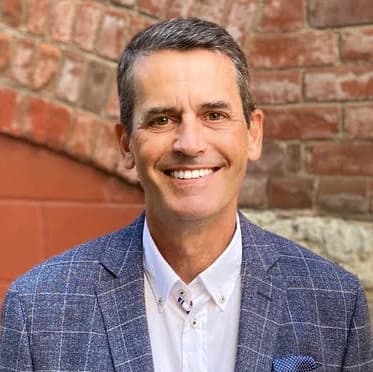