The Stablecoin Trade on The Money Movement

This week on The Money Movement, we are blessed and excited to have our special guest, legendary crypto trading OG Dan Matuszewski of CMS Holdings, on the show. By way of background, Dan has been deep in trading crypto since 2012, and built a legendary trading desk here with us at Circle, and went on to found and run a proprietary crypto fund CMS Holdings. 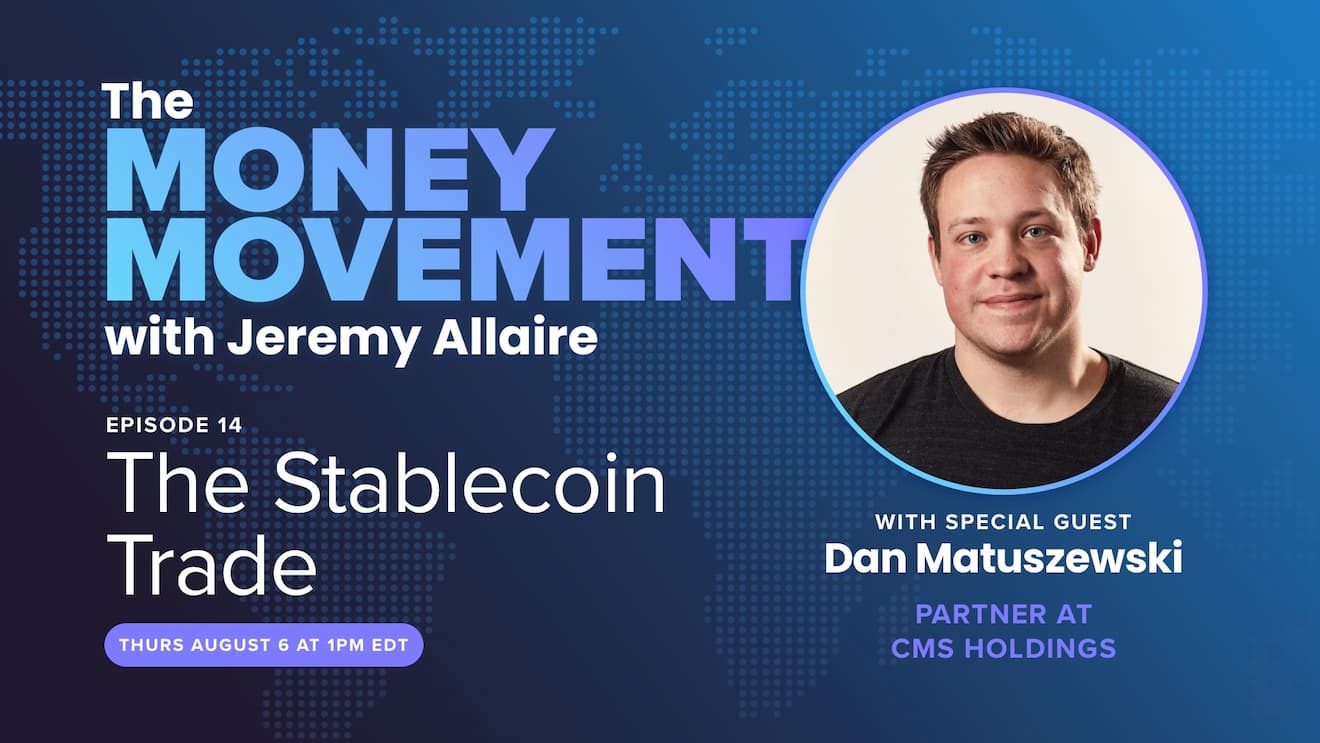 Dan Matuszewski, Partner at CMS Holdings tells the story of how he got in to crypto and stablecoins

Co Founder & CEO, of Circle and Director of Centre Consortium 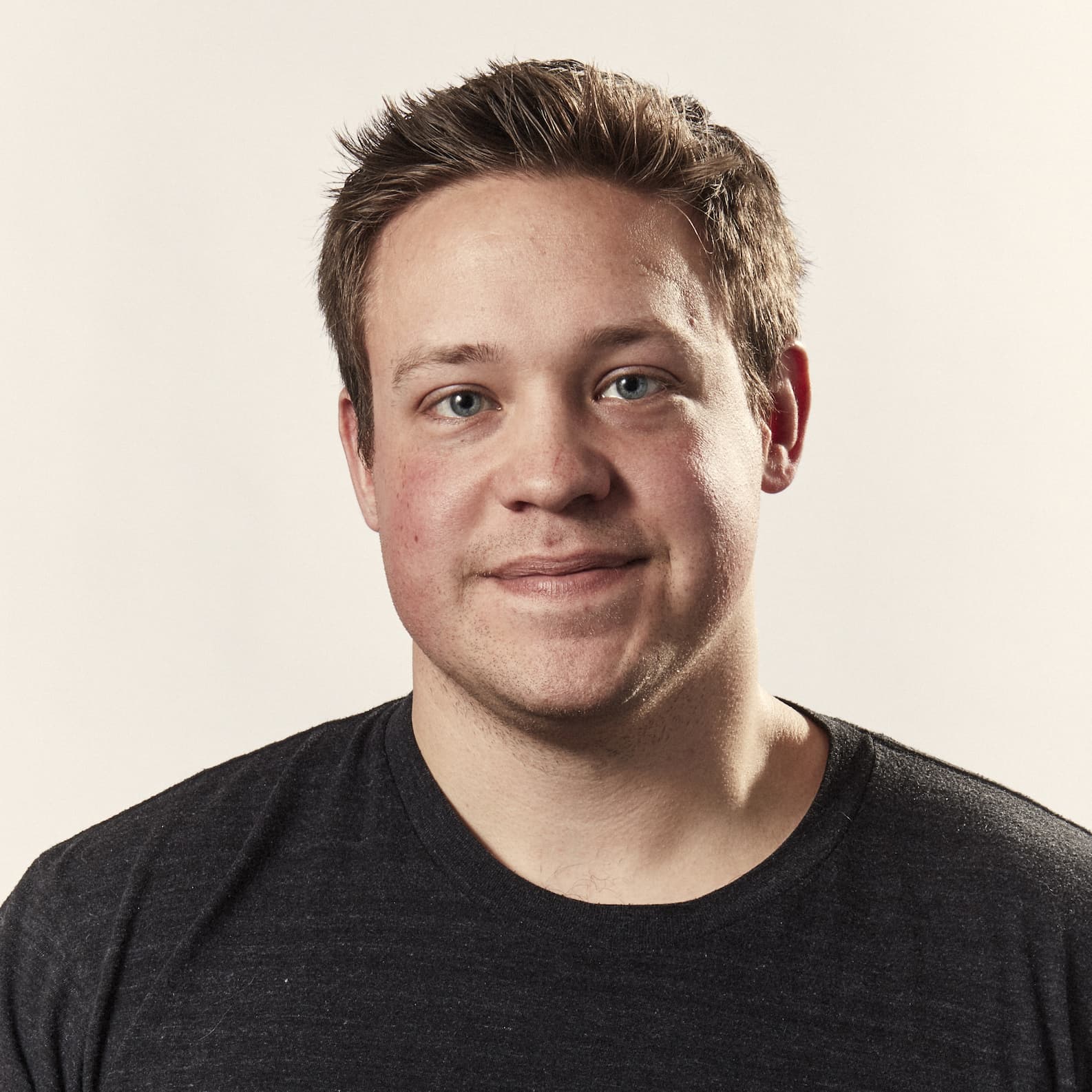