One of the major issues that has vexed policy makers and regulators, and is fundamental to the growth and adoption of crypto currency and blockchains is issues around financial privacy. How can we be assured of our privacy with blockchain payments? Are there risks of government and law enforcement overreach? On the flip side, what are the boundaries of financial privacy for individuals and what risks do privacy preserving technologies pose to governments? What about corporate and commercial privacy — public blockchains are transparent, how can a company adopt this and not disclose private transaction activity as a firm? What are the technology and policy answers to these questions? 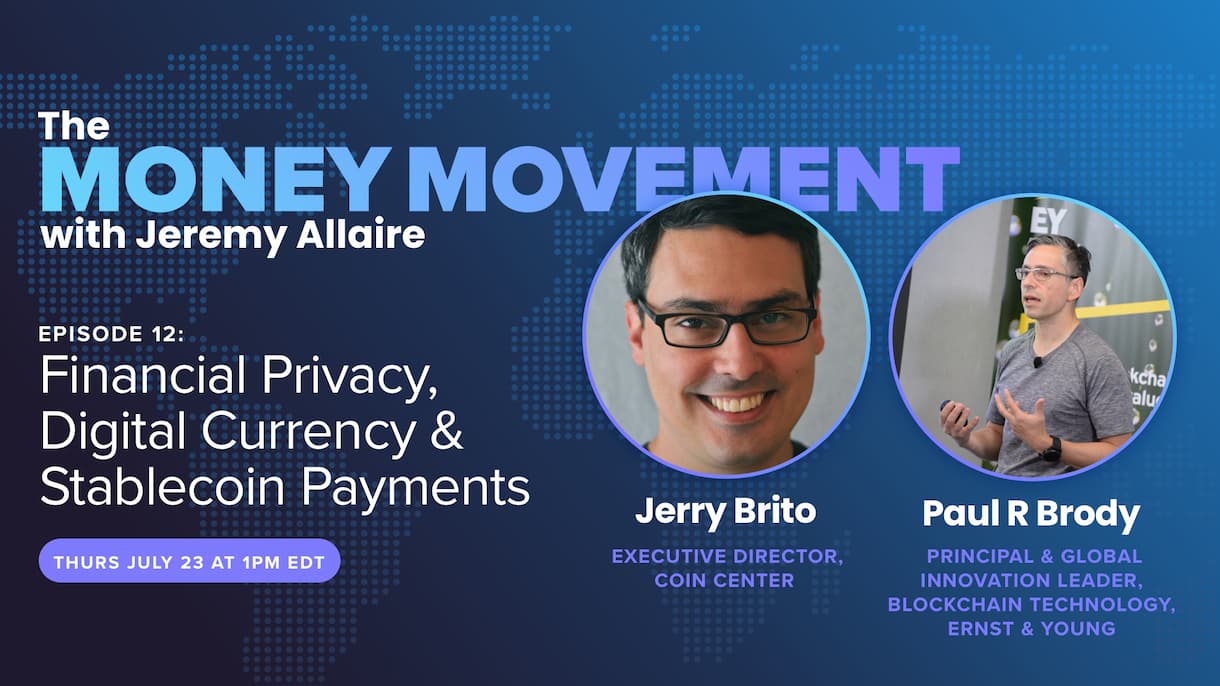 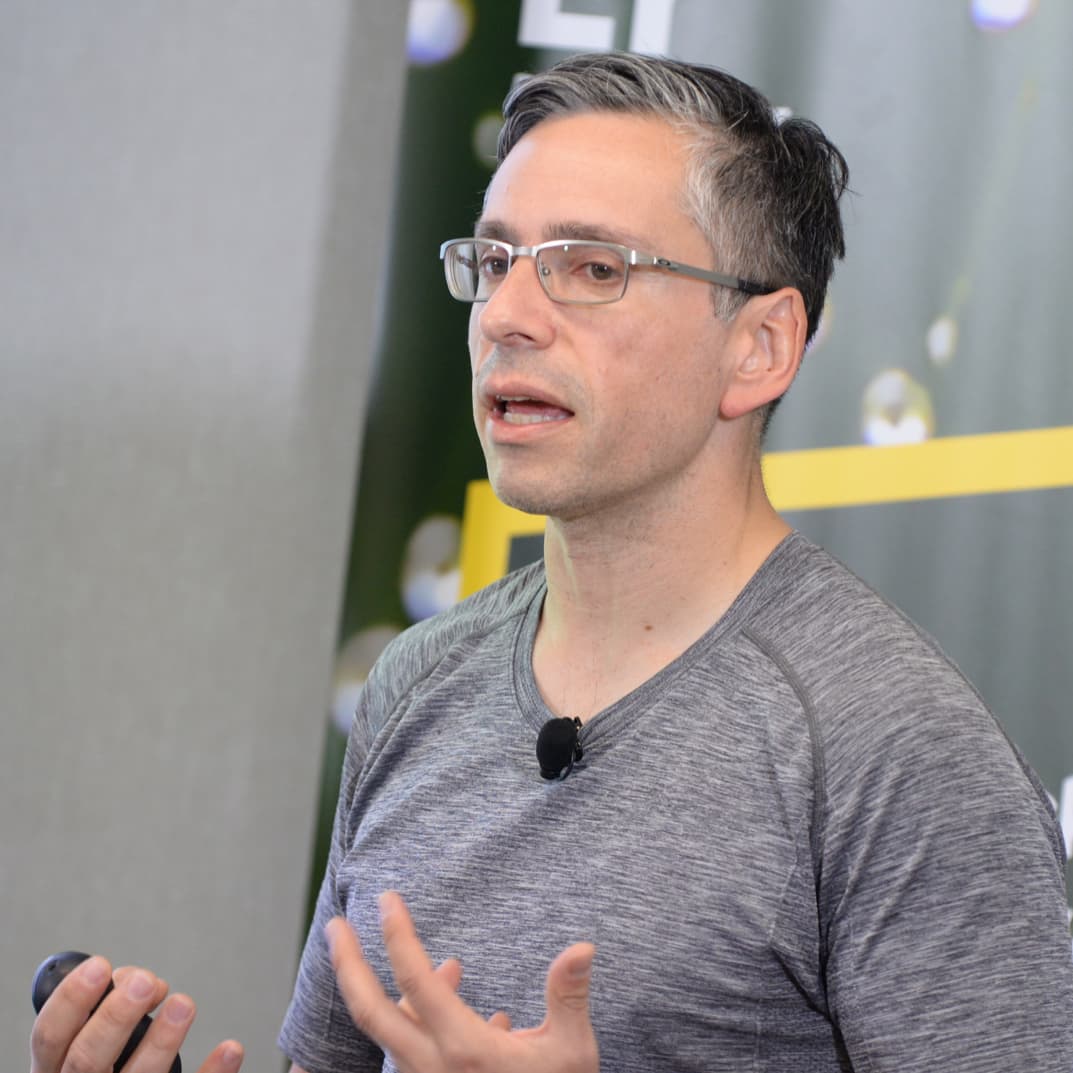 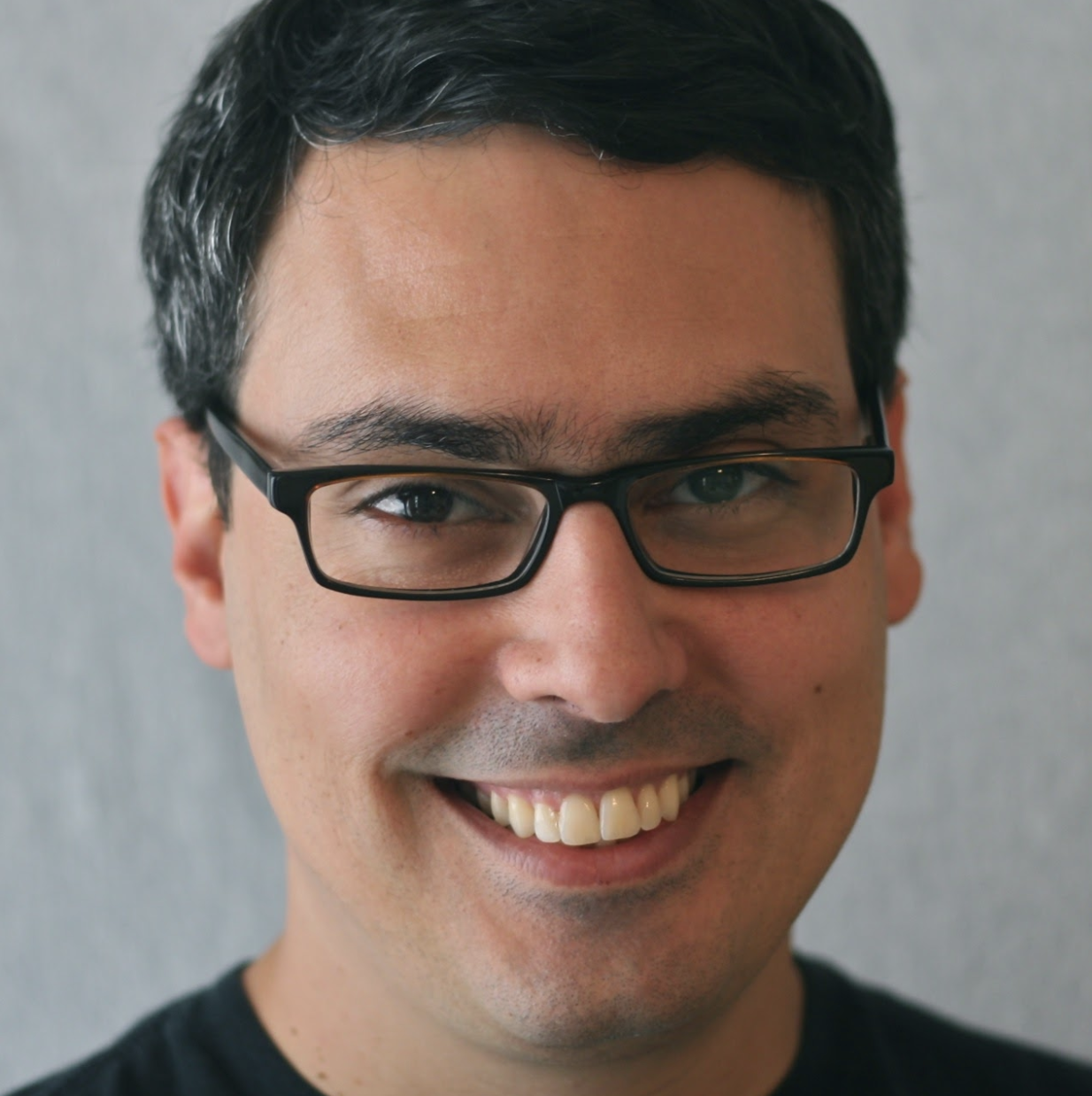