Profitably reaching gamers globally while getting rid of interruptive ads

For developers of free online games, the typical revenue model relies on in-game advertising that can bring play to a screeching halt, often just when the fun’s just getting started. It’s a poor way to build lasting user engagement, and can also hurt revenue opportunities for developers. After all, who wants to make in-app purchases when you are ejected from your game by an ad which was inadvertently clicked, or their game experience is being constantly interrupted?

The team at Scuti has set out to change all of this by designing a solution that’s more profitable for developers and less intrusive for gamers. They’ve pioneered the world’s first in-app retail marketplace, allowing brands to sell directly to game players and reward them for purchases they would already be making elsewhere. What’s unique about Scuti is that it only monetizes from the game lobby, and never during gameplay. Players get access to specially curated products through a shopping experience that doesn’t interrupt game flow, and they even get a percentage of their purchase back in Scuti tokens, which they can redeem for future purchases or exchange for in-game credits or NFTs.

As Scuti brainstormed ways to boost player retention and grow developer revenue, they knew they would also need to stay ahead of the rapid evolution of the broader gaming industry. With more games and players migrating to blockchains, Scuti needed to enable their new marketplace to accept cryptocurrency without taking on volatility and risks. They also needed the highest levels of reliability and security to maintain their relationships with their game-maker partners. Failure to nail all of these wide-ranging conditions could have jeopardized their long-term viability right from the start.

A payments infrastructure for the future of gaming

After evaluating the market for fast, stable ways to exchange digital value, Scuti realized that USDC on Circle was the perfect fit to manage all of their payments. With Circle, Scuti can optimize how funds flow, track payment times and make their back office more efficient—all while bringing gamers and developers closer together.

“We looked at many options and wanted the whole package, from cost efficiency, plugin APIs that are user-friendly, and personalized assistance with end-to-end implementation…We worked with real people at Circle who provided us with a complete solution and made it easy for us to offer an amazing experience to both developers and gamers. Circle cares about helping smaller companies find the right solutions.”

“Circle sits at the intersection of traditional and digital commerce,” says Cole Carpenter, Customer Success Manager at Circle, who helped get Scuti up and running. “We’re making digital dollars and blockchains work the way they’re supposed to for companies of all sizes, while helping them connect to the banking system when they need it.” Scuti’s work with Circle will help ensure a future-proof, top-tier experience for game players, while generating seamless flows of new revenue for game makers who partner with them. They've designed their platform with flexibility in mind, giving them room for growth and staying power as the industry matures and positioning them as an innovation leader in the long haul. 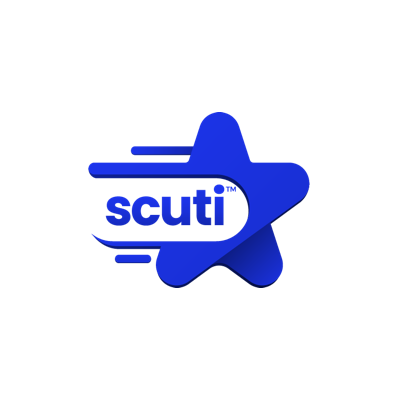 Scuti is a patent-pending new platform bringing to life the world’s first ...

Scuti is a patent-pending new platform bringing to life the world’s first retail marketplace through games and allowing brands to sell and ship directly to game players. Scuti benefits game makers with the new-found incremental revenue streams. Players receive curated products they want to buy and are rewarded with every purchase. Every player opts in to Scuti—it’s their choice to shop. 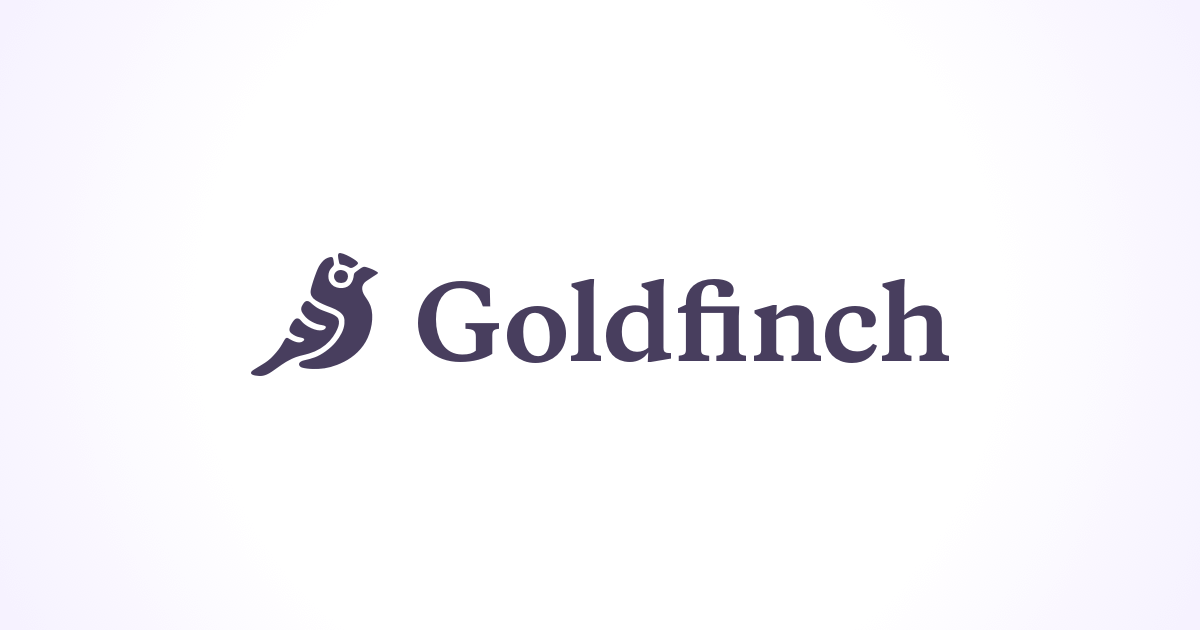 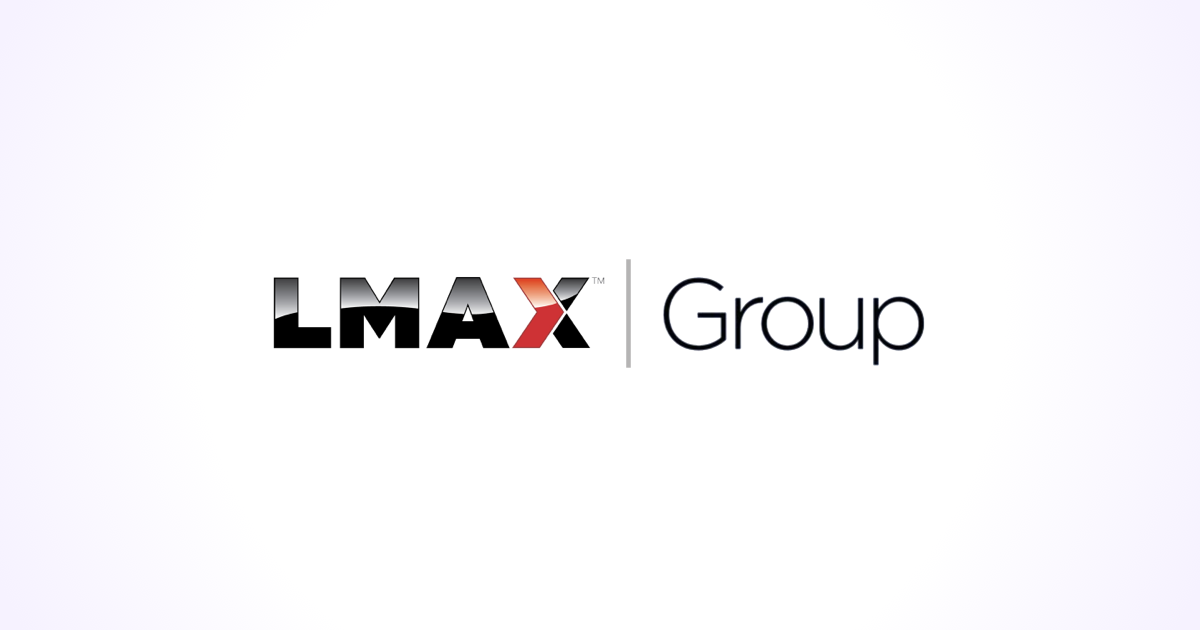 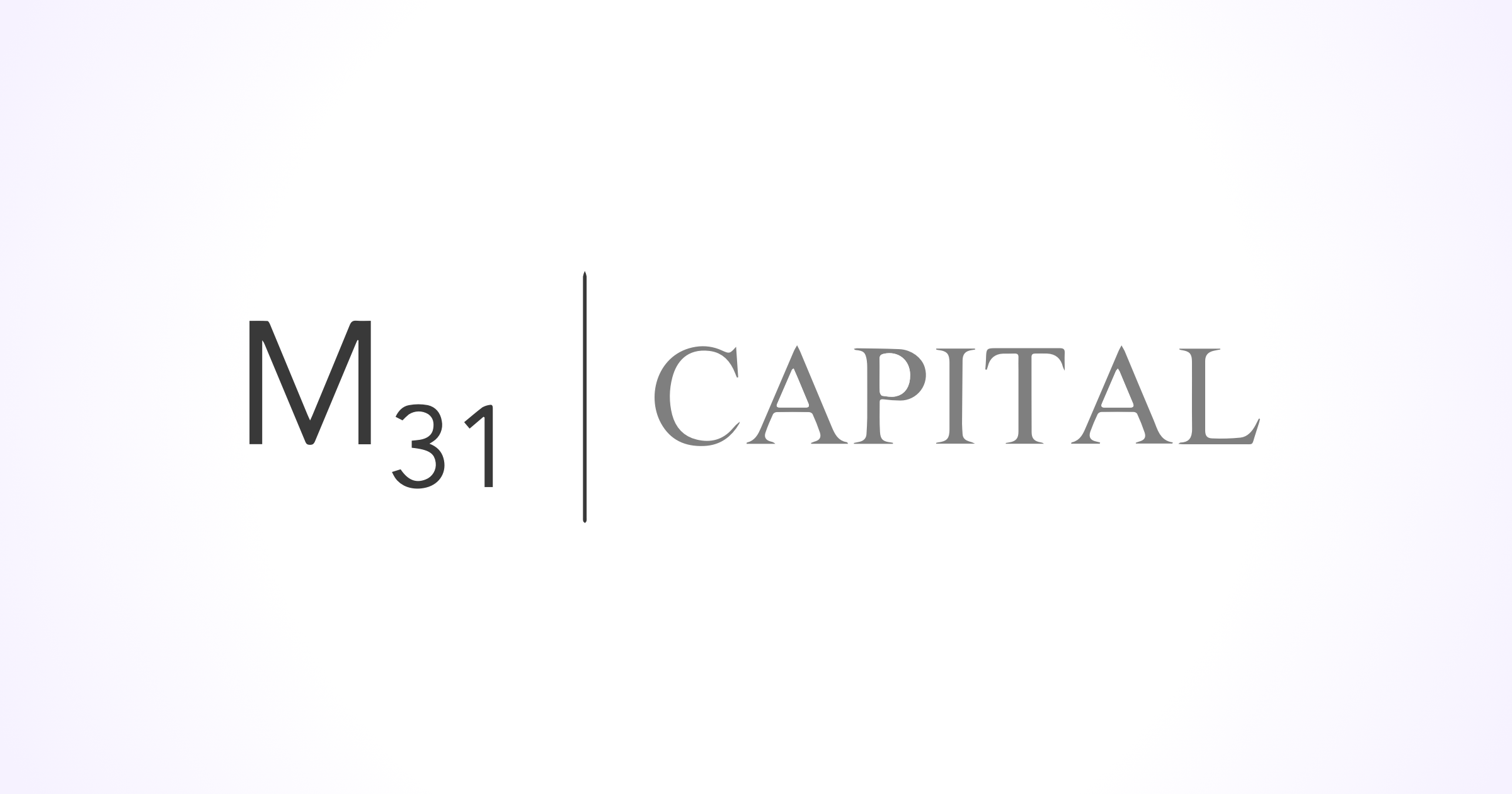