Not since World War II has such dramatic conventional warfare shattered the peace in Europe.  As Ukraine and her citizens mount a valiant defense against Russian invasion, conventional warfare against a sovereign nation is being met with an unconventional global response showing solidarity and support for Ukraine.  Countries, companies and citizens all over the world are expressing their desire for a rapid peaceful end to the conflict, while targeting support to Ukrainians in novel ways.

Technology and Web3 are demonstrating the art of the possible in terms of real-time mobilization of aid and relief.  Almost as soon as hostilities began in Ukraine, a digital wallet was established accepting a range of crypto-assets directly supporting the Ukrainian government.  Since inception, this wallet has raised more than $60 million worth of crypto-assets.  Major technology companies such as Airbnb have seen millions in funds flow into Ukraine by using rental bookings as a proxy for getting money to Ukrainian citizens, who are tragically becoming a part of Europe’s largest refugee crisis in nearly 80 years.

As millions of people face the prospect of displacement, having forms of value that travel with you - whether as digitally recorded land titles, or universally tradable and accessible crypto-assets that can be used for payments - can offer some semblance of solace, stability and recovery.

Indeed, the more corruption-resistant, real-time payment corridors are established as a part of the humanitarian response playbook, the faster the world can come to the aid of real people.  While modest compared to the great needs in Ukraine, Afghanistan and many other urgent crises around the world, Circle is proud to demonstrate solidarity with Ukraine by supporting The Giving Block’s Ukraine Emergency Response Fund to encourage the crypto and Web3 community and users of USDC everywhere to support humanitarian relief efforts.  The aid and relief agencies highlighted on this page are directly supporting humanitarian response in Ukraine and are USDC-enabled.

Other crypto communities of purpose, including Endaoment, have rapidly organized in support of Ukrainian relief efforts.  Others still have developed NFTs and DAOs specifically targeted at both raising awareness and funds in solidarity with Ukraine.

In all, millions in value have poured into Ukraine through digitally native rails and some projects, including those endorsed by Ukraine’s besieged government have implemented a modern day equivalent of the Berlin Airlift, by opening up corridors for a mass crypto-asset airdrop.  While these examples may pale in comparison to the great human need in Ukraine, for which peace is the only solace, collectively they show what is possible when communities of purpose rally on the internet.

Highlighting and supporting these cases is the first of the steps Circle will take as a part of our broad Circle Impact efforts to support Ukraine.  Slava Ukraini and may a rapid and lasting peace return to Europe. 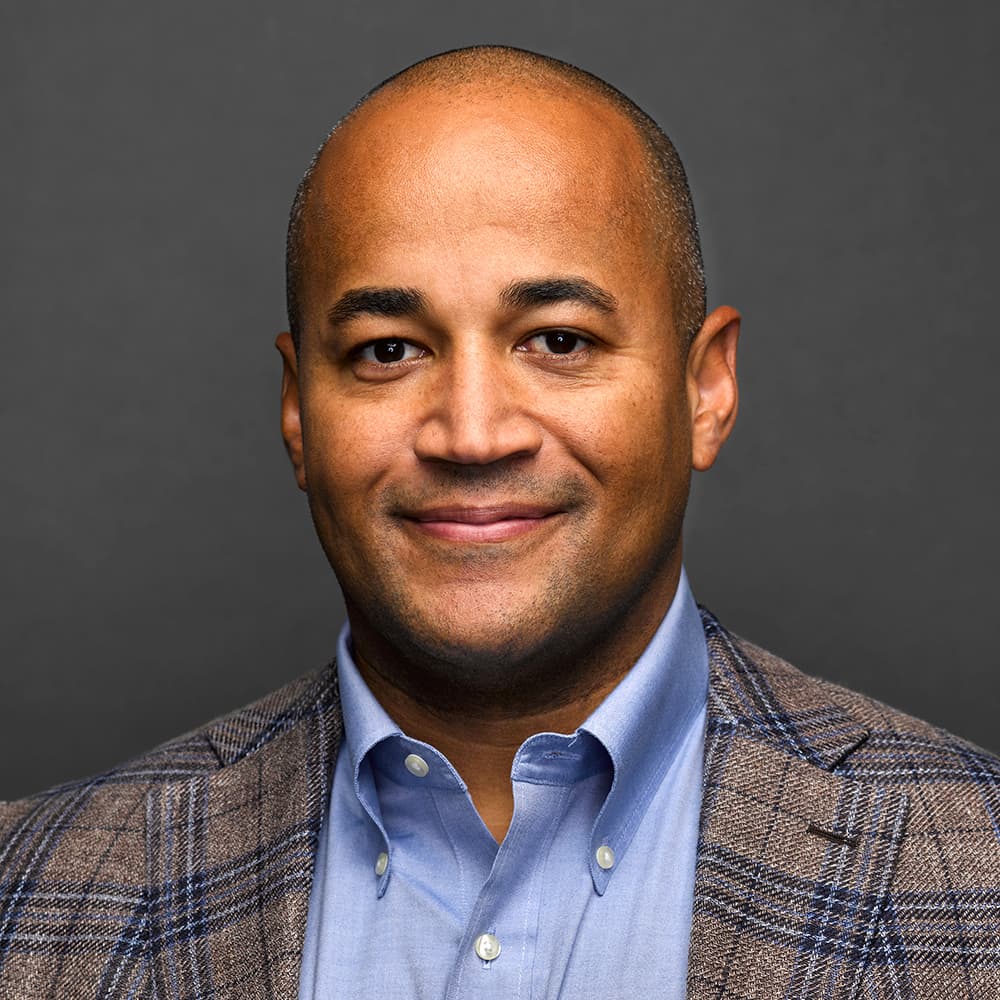 Dante brings decades of experience working on complex global financial and risk issues, and most recently served as Executive Vice President at Diem Association, spearheading engagement and communications with government and financial industry leaders around the world on the issues and opportunities presented by stablecoins and digital currency.

Dante brings decades of experience working on complex global financial and risk issues, and most recently served as Executive Vice President at Diem Association, spearheading engagement and communications with government and financial industry leaders around the world on the issues and opportunities presented by stablecoins and digital currency. 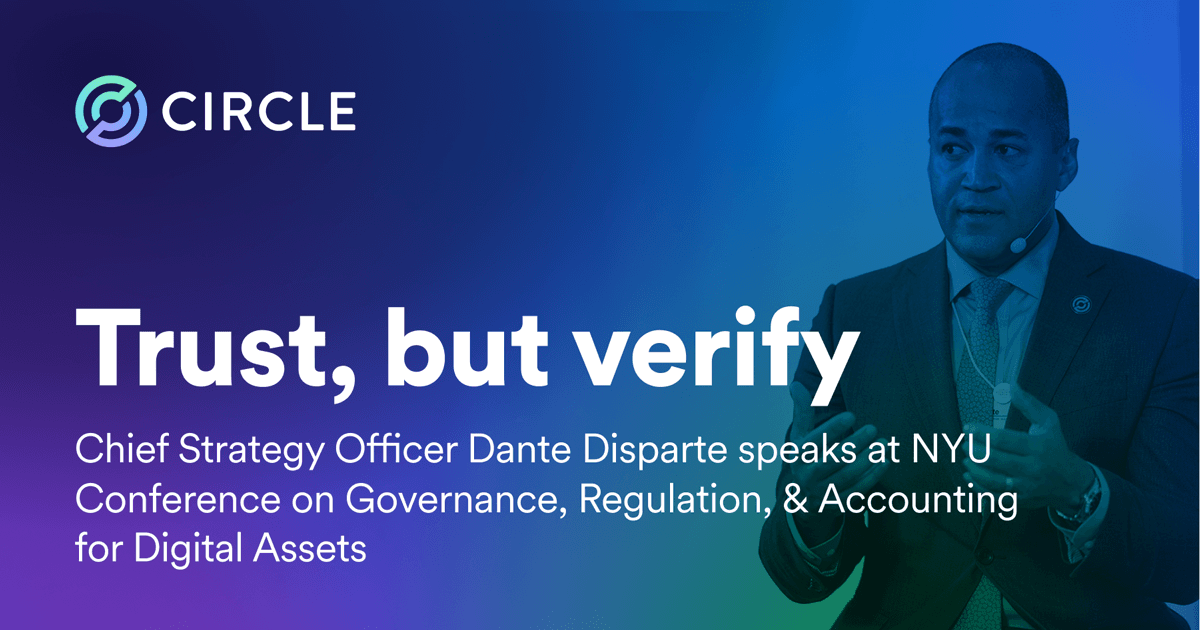 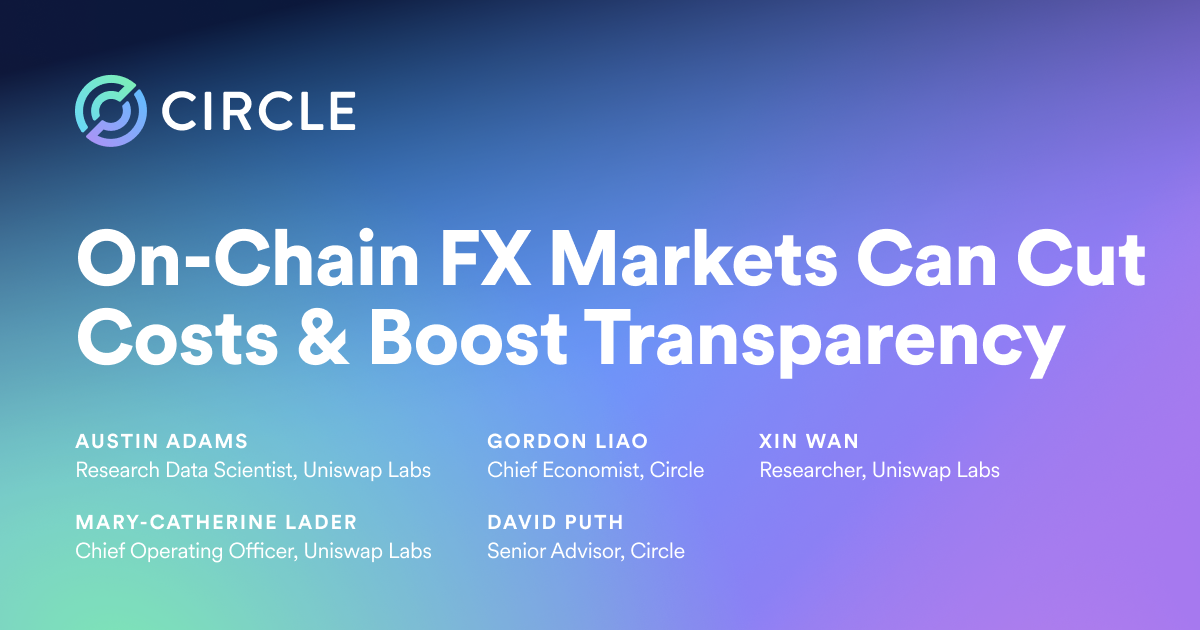 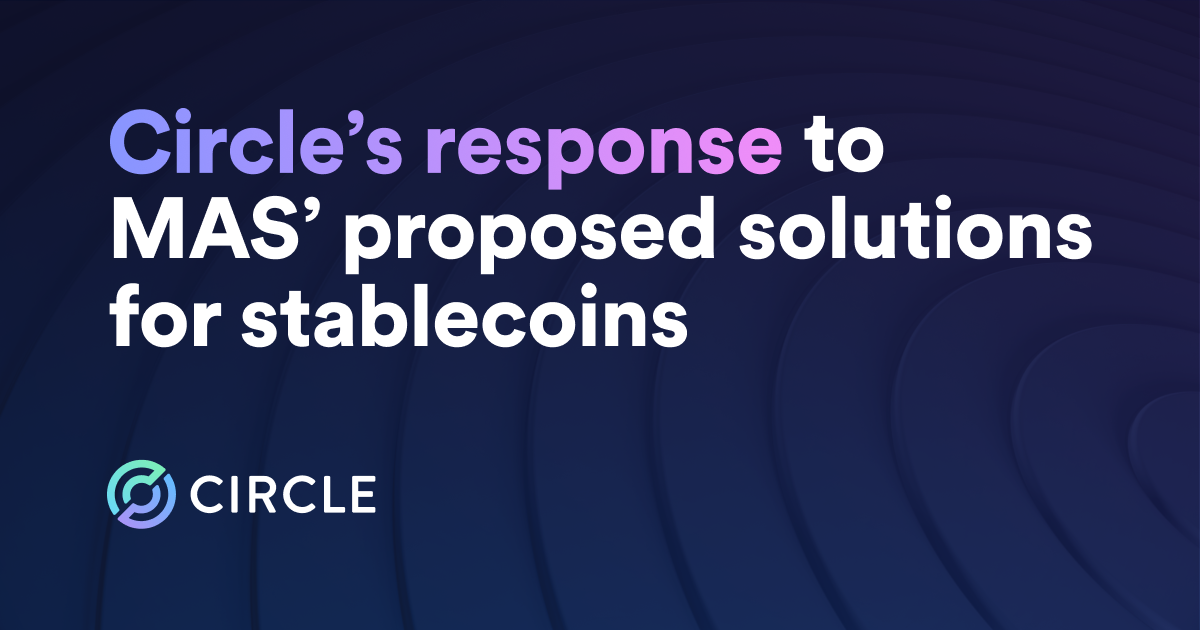