Learn about digital dollar stablecoins and the role they will play in the future of programmable money and global payments.

What is it about stablecoins that has made them such a key component of the emerging blockchain payments infrastructure?

In Episode 3 of The Money Movement, host Jeremy Allaire, CEO of Circle, described two key elements of digital dollar stablecoins that have enabled them to serve as a crucial engine for the digital payments space. 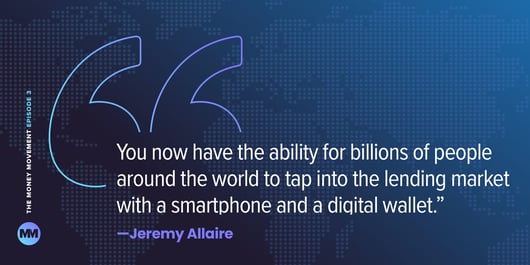 Digital dollar stablecoins combine the open, global nature and programmability of cryptocurrencies with the price stability of the US dollar.

Robert Leshner, CEO and Founder of online lending service Compound, cites the ability of smart contracts to support simple or complex services as one of their strengths. “This has set off, essentially, rapid iteration and evolution of what’s possible with programming money,” Leshner said.

According to Leshner, because of the transparency of smart contracts, entire communities can build on each other’s work, allowing for rapid application development and deployment.

A benefit of DeFi banking applications like Compound cited is transparency. He pointed out that when you deposit money in your bank account, you don’t have any visibility into the functions performed by a traditional financial institution with regard to your account. With a smart contract-powered financial app, on the other hand, you can see the lines of code that support the service and exactly how it operates.

Compound is an interest rate market that enables people or applications to borrow an asset instantly and programmatically using another asset as collateral. Similar to the way in which a person might use a house as collateral for a mortgage loan in traditional markets, Compound uses this functionality in a blockchain format, enabling people to seamlessly borrow against an asset instantly on a blockchain.

“All of this was inconceivable just years ago. I think the pace of financial innovation that is occurring with smart contracts and stablecoins is a breakthrough.”

Leshner said that, due to people’s desire to borrow a stable asset, stablecoins are the dominant form of economic activity being used to fund loans. “People like to borrow a digital dollar instead of borrowing a volatile cryptocurrency. They like earning an interest rate on a stablecoin.”

Using a stablecoin, such as USDC, allows anyone in the world access to the same financial services. Leshner pointed out that by using Compound, no matter where in the world you are, you are always able to access the same interest rate as anyone else.

“What we are seeing is a lot of demand internationally and domestically for people to access a US-dollar based return, or a U.S-dollar based ability to borrow predictably in a safe and stable way.”

Sablier CEO and Founder, Paul Rauzman Berg, explained that money can be streamed on Sablier just like movies can be streamed on Netflix or music on Spotify. The company offers a protocol and UI for money streaming, which, in simple form, means payment by the second.

Payments are continuous, trustless, and autonomous, and third-parties can integrate the protocol into their operations without needing to contact Sablier for permission.

A major use case cited by Berg is continuous payrolls. This can be helpful when people are working across borders where it’s hard to enact trust, especially when payment for a person’s work can be delayed weeks or even months from when they start working.

Other use cases Berg has seen over time include utilizing the service for auctions and as a way to incentivize people to reply to emails. In the latter case, the faster you reply to an email, the more money you receive.

The application operates by having the payment maker select the amount to be paid and the duration over which it will be paid, then the app calculates for you a specific payment rate per second.

According to Federico Ast, CEO of Kleros, a big issue in the blockchain payments space is creating trust, especially in cases where there is not a straightforward solution.

One example is the hiring of freelancers for jobs such as designing a website for an e-commerce platform. If there is a dispute over whether the freelancer did the job satisfactorily, there is no automated method that can be used to solve the dispute. A human layer of verification is required to analyze the evidence and the claim to determine who is right.

This is where Kleros comes in. The app works by putting money in escrow with Kleros and if both parties agree that work has been done as expected, the money is released. If not, if there is a disagreement on the delivery or quality of the services, the matter is solved by the court of Kleros where jurors analyze the job that was done and decide whether or not it was sufficient to deserve payment.

“The jurors who make the decision are not influenced in any way, they are incentivized to make the decision in an honest way. This is what Kleros is trying to do, to take this system that now is centralized and handle it in a decentralized way, with the necessary procedures and warranties so that it will be conducted in the way that was promised, supported by the blockchain.”

The system offers people from around the world who have the necessary expertise to adjudicate disputes the opportunity to make money as an arbitrator for Kleros. Through the use of digital dollar stablecoins, such as USDC, they can receive near-instant, low-cost payments.

“This is a great way for people around the world to be integrated into the global economy by helping provide governance services for decentralized transactions,” Ast said.

Contact us to learn more about Circle business accounts and how you can implement USD Coin (USDC) into your business. 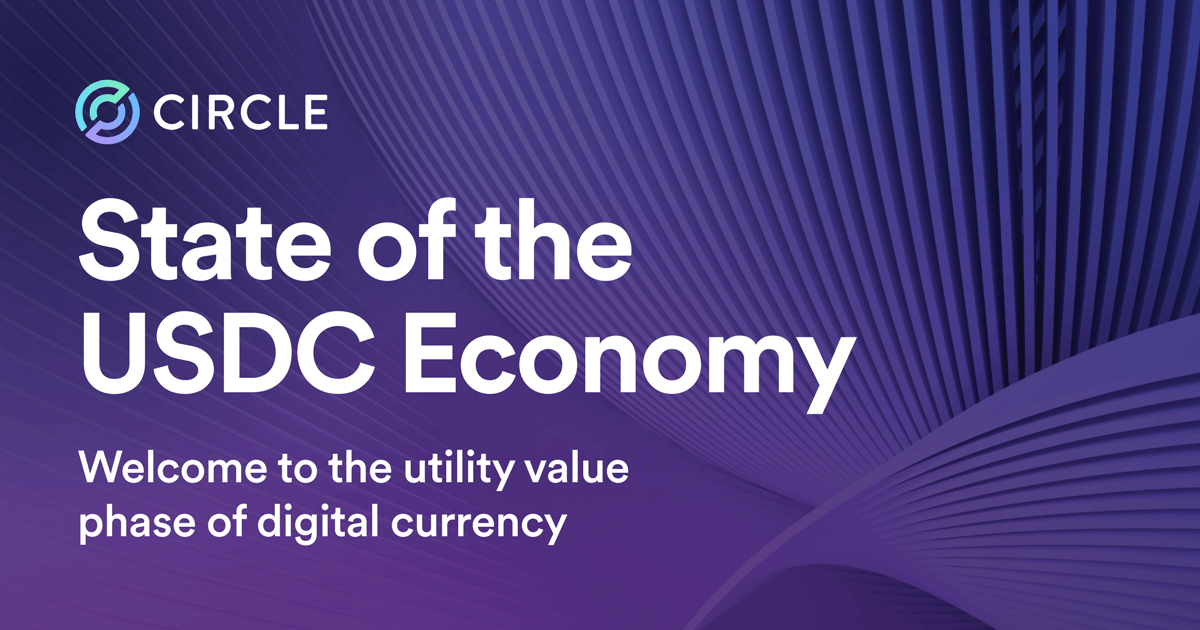 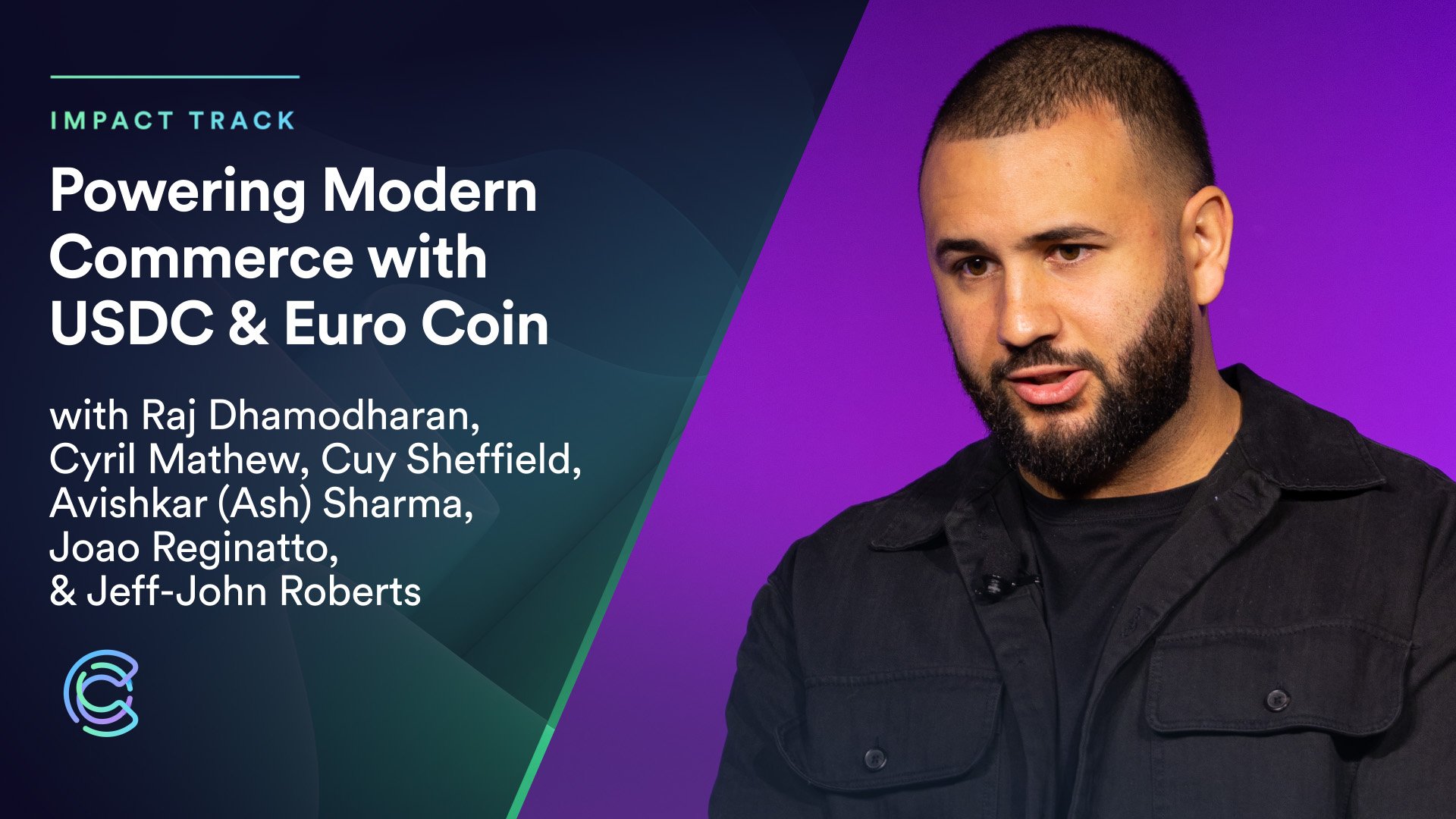 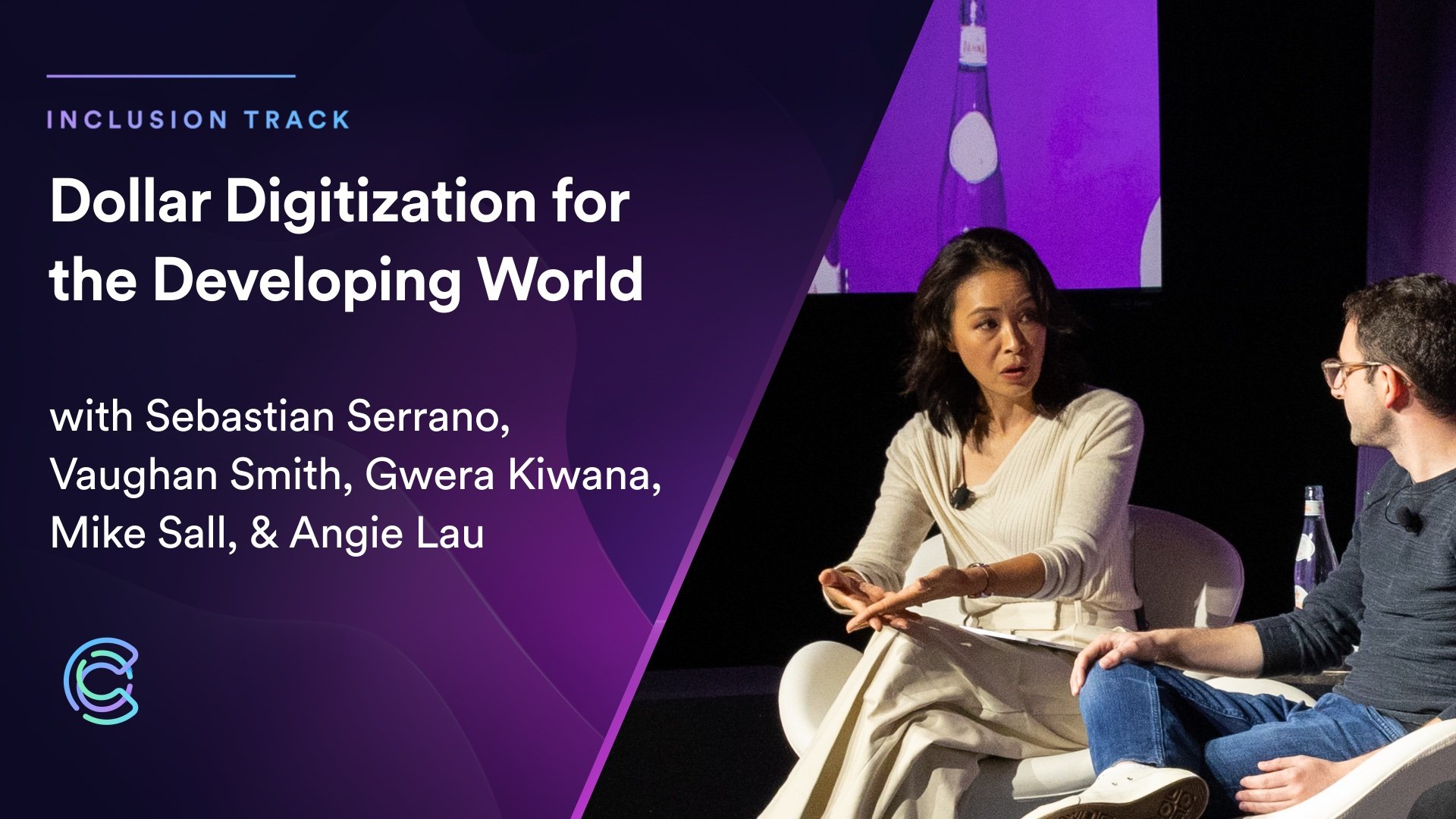